Kodak has cleverly introduced a new line of products called AROMATIZED images. AROMATOGRAPHY is the process of embedding smells into your photography. Thanks to breakthrough in Neuro-Optic-Nasal-Sense Imaging (deep breath), you now can experience your photos in a whole new way. Move over 3D you’ve got nothing on AROMATOGRAPHY! 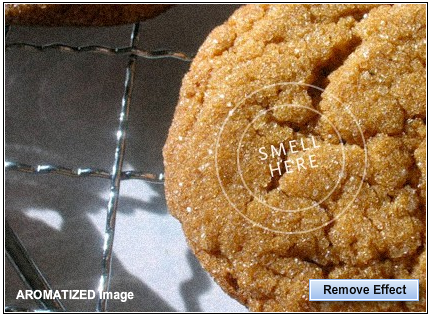 Learn more in this interview with Dr. Harold Museau, PhD, inventor of Aromatography.

9. Google Renames Itself in Honor of Topeka

Early last month the mayor of Topeka, Kansas stunned the world by announcing that his city was changing its name to Google. Google has been wondering ever since how best to honor that gesture. Today Google announced that as of 1AM (Central Daylight Time) April 1st, Google has officially changed its name to Topeka. 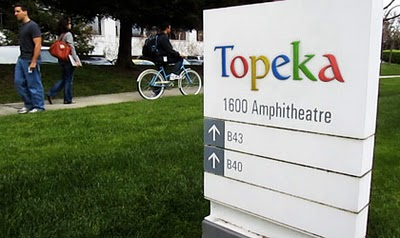 Constantly having to swap your glasses or remember to bring along a pair for driving? Do away with the hassle, as Auto Windscreens, innovators in automotive glazing, has successfully launched its first prescription windshield. 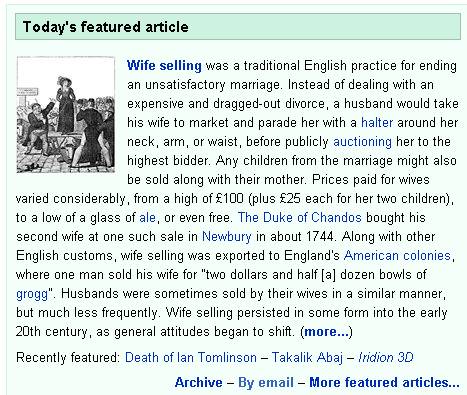 Google docs have always been a great way to store your digital information. But as of today not only can you store your digital documents, but your physical property as well. That’s right, you can upload your cat, keys, lava lamp, or exercise ball for only $0.10 per kg. Just read the testimonies of satisfied customers below. 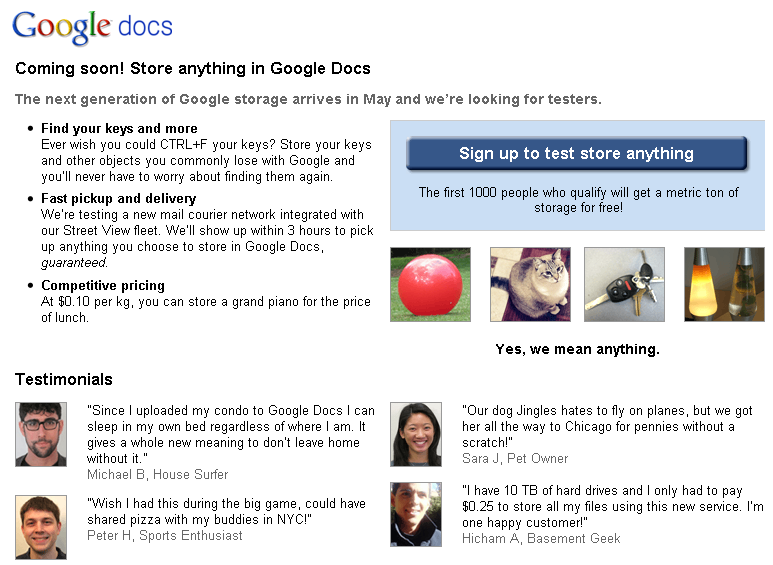 Just read the description of ThinkGeek’s Canned Unicorn Meat. I couldn’t describe this product any better than this. 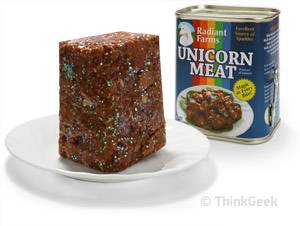 Unicorns, as we all know, frolic all over the world, pooping rainbows and marshmallows wherever they go. What you don’t know is that when unicorns reach the end of their lifespan, they are drawn to County Meath, Ireland. The Sisters at Radiant Farms have dedicated their lives to nursing these elegant creatures through their final days. Taking a cue from the Kobe beef industry, they massage each unicorn’s coat with Guinness daily and fatten them on a diet comprised entirely of candy corn.

As the unicorn ages, its meat becomes fatty and marbled and the living bone in the horn loses density in a process much like osteoporosis. The horn’s outer layer of keratin begins to develop a flavor very similar to candied almonds. Blending the crushed unicorn horn into the meat adds delightful, crispy flavor notes in each bite. We are confident you will find a world of bewilderment in every mouthful of scrumptious unicorn meat. 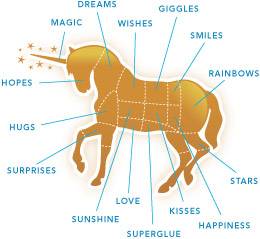 This exert from YouTube’s blog explains the idea behind text videos.

TEXTp is the result of months of intense transcoding efforts by our engineers, who toiled for weeks to ensure that a large chunk of videos on the platform could be reduced to their most basic elements. By replacing the images in the video with a series of letters and numbers, the videos are far less taxing on our system — and have the added benefit of promoting literacy!

For every person who selects TEXTp and keeps it on while you watch a video, you save YouTube $1 a second, resulting in potentially billions of dollars of savings for us. So if you care about YouTube, you’ll use TEXTp today. 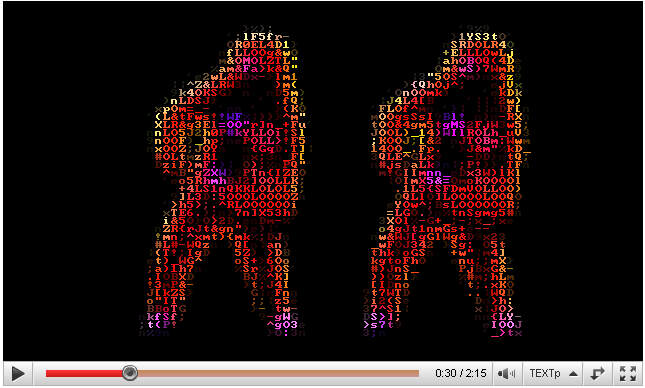 3. Hulu Leaks Plan to Take Over the World

Hulu has a leaked a confidential page revealing their plan for world domination. Talk about a PR mess. Watch the video to find out in the end there is nothing that you can do, so enjoy the free TV while aliens turn your brains to mush. 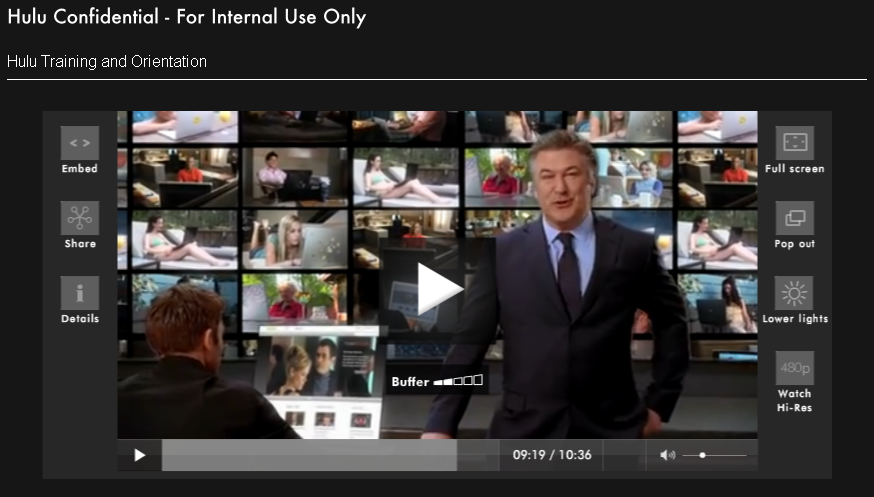 2. CollegeHumor.com Under Investigation By United States Department Of Information 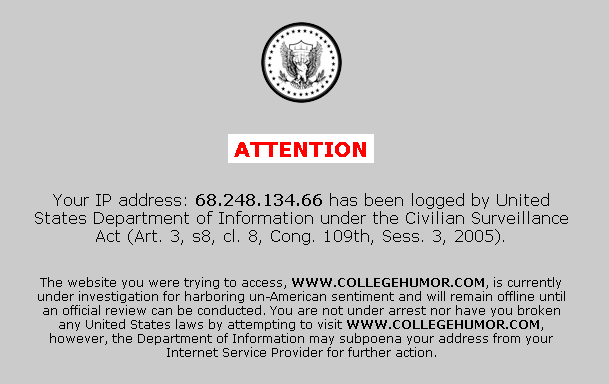 The site FunnyOrDie.com, a site dedicated to all things funny, has been taken over by the teenage heart throb Justin Beiber. 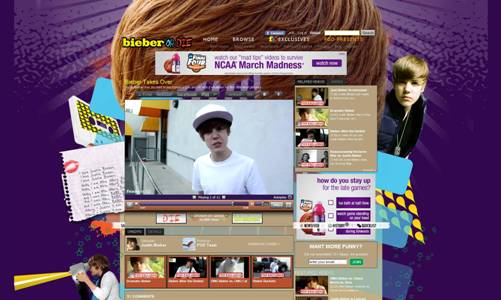 BeiberOrDie as it is now called, features Justin Bieber videos forced upon viewers like his music has been forced upon the nation. I have to give Justin some credit though. He’s willing to laugh at himself, as is evident in the intro video.

I also want to point out Oneupweb’s April fools’ prank called the Orno. The idea was to convince marketers that a tool was created that could tell whether or not their campaign would be successful.

Official Oneupweb Review: (We love them all) Thumbs Up!