Oneupweb : This Week in History

As Americans we all understand that July 4th memorializes our declaring our independence as a nation; hot dogs and fireworks all around. Notably, today is the 4th birthday of the original Apple iPhone. But what are some other milestones we could commemorate in the days surrounding the momentous holiday? 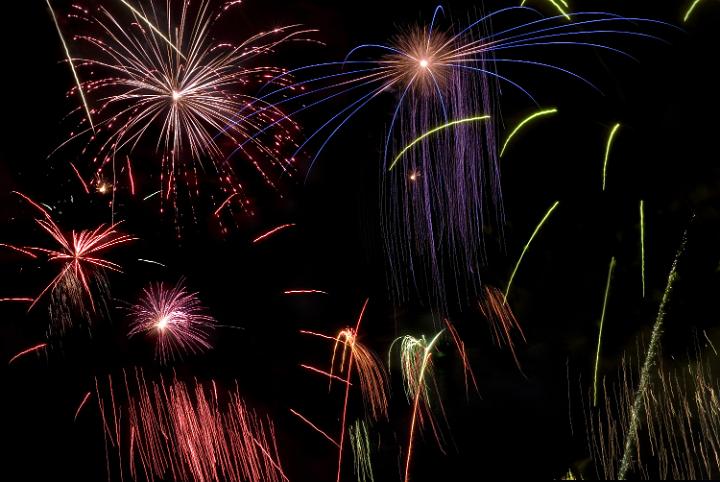 June 28, 2011
Pope Benedict XVI sent his first tweet from an iPad at the Vatican; establishing an official presence for the Catholic church in the social media arena.

Jun 29, 1995
The largest man-made shuttle to orbit Earth was created when the U.S. space shuttle Atlantis docked with the Russian space station Mir at 8 a.m. to the welcoming chords of Russian folk songs.

June 30, 1953
The very first Chevy Corvette rolled off the line in Flint, MI.

July 1, 1979
Sony introduced the Walkman and suddenly the personal music experience was pocket-sized and portable.

July 2, 1964
President Lyndon B. Johnson signed the Civil Rights Act into law thus prohibiting discrimination in public places and establishing equal treatment for every American regardless of race.

July 3, 1863
The Battle of Gettysburg , commonly recognized as the turning point in the Civil War, ended.

July 5, 1996
Dolly the sheep became the first mammal cloned from an adult cell in Edinburgh, Scotland and earned the title “world’s most famous sheep.”

July 6, 1933
In the world of the great America past-time, the first Major League Baseball All-Star Game was played in Comiskey Park, Chicago during the 1933 World’s Fair.

In browsing for different momentous occasions occurring this time of year, it’s been amazing to note just how far we have come in the past few decades. Imagine how complete a list the above might be if people had been able to keep the detailed and public records we are capable of today. What would Chevy have tweeted when the first Corvette rolled off the line? What would your Facebook newsfeed have looked like the day the Civil Rights Act was signed into being? What brands might have capitalized on advertising during the first MLB All-Star game? It’s dizzying to think about and exciting to think of what evolutions in culture and technology lie ahead.