Oneupweb : Leveling-Up in the World of SEO 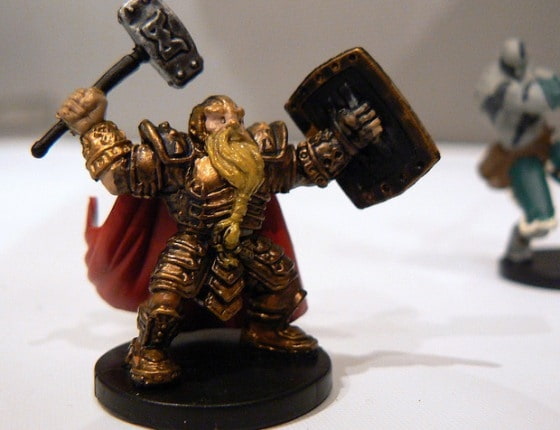 Like the World of Warcraft and Foursquare’s latest Risk-like incarnation, ruling the internet requires skill, luck and hours of persistence. And like these hyper-competitive realms, the internet is full of webmasters and companies grouping-up to battle the competition for a chance at riches, notoriety, as well as the favor of customers.

In online gaming, ‘leveling-up’ provides access to more formidable foes and powerful armor, weapons and spells to fall in love with—only to replace them the next day. Leveling-up your avatar in these games provides fleeting glory that quickly gets replaced with the reality that you’re not actually progressing, just getting a step closer to reaching the ‘level cap’—at which point you get sick of killing goblins and start worrying about battling bill collectors.

There’s a component in online marketing that works similar to levels. In the World of SEO, ‘PageRank‘ is a mystical relic that rates page relevancy according to Google. And like the dreaded eye of Sauron , its disapproving gaze haunts many sites while rewarding others. So when Google lowered its search homepage to 9 out of 10, SEO gurus immediately began prognosticating the ramifications; instead of focusing on what actually matters, “what can I do for my client’s site?”

It’s a similar story that plays-out whenever the latest rumor of a Google updates spreads. (think Panda) While it is human nature to get hung-up on the vanity of PageRank, keyword rankings and other performance indicators—importance still rests in how these factors translate into sales and your company’s success.

Like leveling-up your Dwarven cleric so he can use that 2-handed BattleHammer of Penultimate Infamy, customers don’t care about increasing your PageRank. They are looking to your site’s content and usability with the hopes that it leads to products and services that improve their livelihood.

Google proved that a perfect 10 PageRank isn’t the end-all, so don’t get caught-up in the leveling-up game; instead, get search engine optimization services that are focused on communicating the unique advantages of what you have to offer. Leave the guessing to the radio personalities and forum trolls.