Google+ launched last week. Whether you love it, you hate it or you are anxiously waiting to get into it, odds are you’ve at least heard of it. So what’s so special about it? Checkout my colleague Steve’s blog with all of the details. And here’s a quick breakdown of the features:

Sounds great, right? Maybe even a bit innovative? So, of course, everyone has started to proclaim Google+ as a Facebook killer. But Facebook didn’t get to 750 million monthly active users by resting on its laurels.

Yesterday, Mark Zuckerberg made an announcement that may have taken the wind out of Google’s sails. According to InsideFacebook, Facebook now has Skype video chat and a group chat feature. So really, the only thing it is missing is an answer to Google+ Circles, which it already kind of has with friend lists.

Here’s a link to a video about the new Facebook feature I’m most interested in—the video chat. 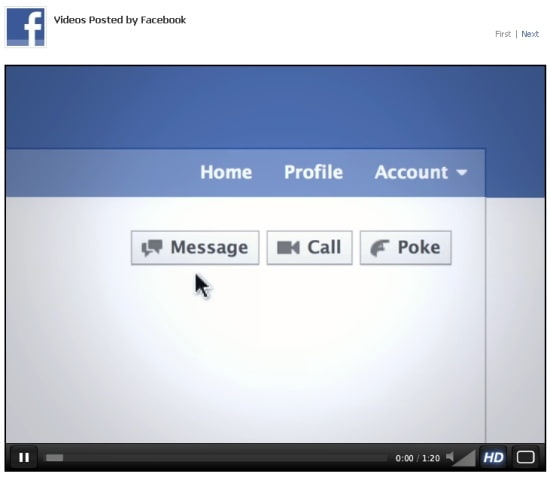 I’m not jumping on Facebook’s side, and I’m also not proclaiming Google+ the end-all-be-all social network. However, I am very excited to see how these two companies continue to grow, expand and innovate. A little healthy competition never hurt anyone, right?

What do you think of Google+ and Facebook’s new features? I’d love to hear your thoughts!