Maybe it wasn’t the epic game changing monster that many SEO Chicken Littles proclaimed it to be when it debuted, but I always thought Real Time Search was a prett-ay rad feature of the Google machine. My attention span can occasionally wander towards the short side—so I like waffles. Wait—sorry. I like watching TV with my laptop right in front of me. In order to feel less like a recluse and more like an engaged member of society (without having to actually interact with other talking meatbags physically), one of my hobbies was having the real time search results up for whatever fascinating program happened to be on.

The results were remarkably fast and up to date—as soon as Detective Stabler collared some pervert or Miguel Cabrera hit a home run, I’d have a few dozen tweets or other updates reaffirming that what I saw did just happen. It’s nice to be reassured that you aren’t experiencing some sort of hot dog induced hallucination episode. 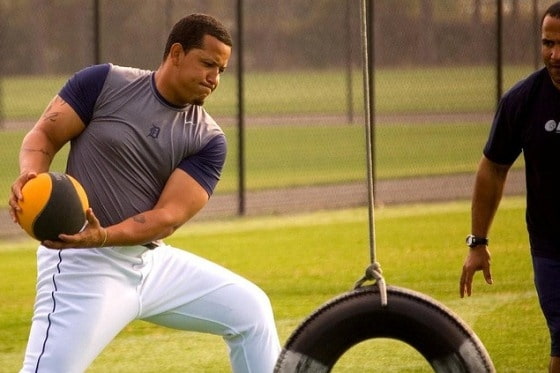 Since I don’t actively participate on Twitter and my Facebook feed is full of illiterates, this was my window into what the general internet was thinking right now, at this instant. So where am I supposed to turn for snap judgments and half-baked analysis now? Besides everywhere on the internet and television, that is.

What’s the SEO impact here? Well, the big Google machine will continue to crawl publicly available Tweets and other sources. So this isn’t the end of Twitter influencing a search result. It is, however, the temporary end of a well-timed, topical Tweet making a cameo appearance in the SERP itself. This isn’t an excuse to stop or delay your social media marketing efforts. There will still be both overall business benefit and SEO benefit from your efforts, my friend. And don’t forget … some other search engine still has access to the Twitter fire hose that Google was cut from.