I’d like to respectfully make a case that the prize should have been awarded to a man who helped usher in the ‘Arab Spring’ and topple a couple of oppressive dictatorial regimes—Mark Zuckerberg. Yes, Mr. Facebook. That guy who has made livelong enemies of half of the U.S. Olympic Rowing team. 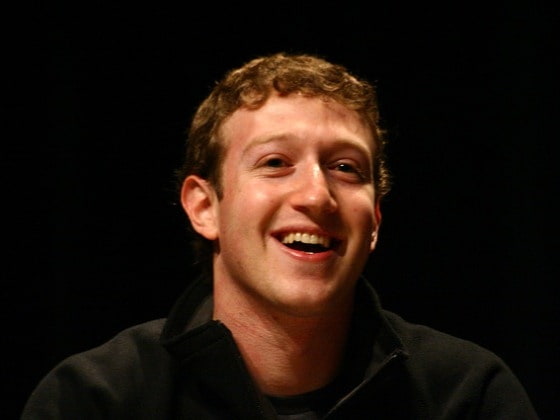 The impact of Facebook on nurturing the green shoots of freedom in most of the Middle East cannot be underestimated. Despite state-controlled media and attempts to block internet communication, Facebook became the voice for freedom fighters in 2011.

Maybe I’m a little biased. I’m the Director of PPC here at Oneupweb. Results, and the magnitude of results, are a daily focus for me. If we’re looking at delivering visible results, seeing Hosni Mubarak on trial, on a hospital gurney, in a cage, is a huge result. Facebook helped facilitate that result, spreading the message of peaceful change and justice worldwide.

My hats off to you Mark, you was robbed!