Oneupweb : “Schadenfreude” is German for “This is the Only German Word I Know” 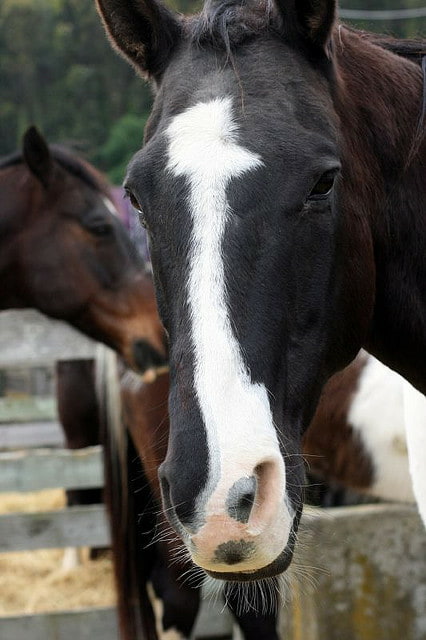 I’m a guy who reads a lot of sports blogs. I’m also a guy who gets angry at weird things. Every year the highly esteemed Lake Superior State University (ranked #1 by US News and World Report for Snow Brick Engineering majors) puts out a list of words they think should be banned from the lexicon. They accept nominations from people with nothing better to do around the country. The, I’d assume, best of these are put here. If you are the type of person who thinks the sub-human illiterate grunting that passes as a Letter to the Editor in most local newspapers is an incisive, enlightening look at modern society then that link is for you.

What’s this to do with SEO? Or sports? Shush.

If I were the type to put together a list of banned sports-related phrases, it would look something like this:

Joke: As in, “this team is a complete JOKE!” – usually tweeted by a drunk house husband who hasn’t even played touch football since he “blew out his knee” getting a flat light beer from his fridge in 1986.

Sick: As in, “this loss makes me SICK TO MY STOMACH” – usually tweeted by a twee hipster posing as a sports fan, trying to fashion himself as a long-suffering true fan of a team, because the Red Sox were cool in 2003 right? I was so into the Memphis Grizzlies before you were, bro.

Schadenfreude: As in, “SWEET SCHADENFREUDE”, wailed by pseudo-intellectual fans whenever a team they happen to dislike loses to a team they are indifferent towards, because … I don’t know why. I guess seeing New York Jets fans cry about the latest failure of the Sanchize is entertaining, but is taking joy in the misery of others somehow a good thing?

I hear you asking me to get to the point, so …

Google was recently BUSTED by the internet police for engaging in a bit of good ol’ fashioned gas station bathroom style pay-for-links action. They immediately blamed the marketing agency they hired, which is a little like me giving an orphan $25 to buy meth for me and then blaming him when the cops show up. A little. Not a lot.

Naturally, there’s a bit of rejoicing at this news. FINALLY, EVIL GOOGLE HAS BEEN REVEALED!

This is 2012, fergoshsakes. Let’s stop worrying about our enemies failing and start focusing on how we can succeed. I think I read 400 posts last year about the anti-competitive, monopolistic, evil, genocidal positions that Google has taken. And, full hypocrite disclosure, I’ve contributed at least one.

If you want to buy links, buy all the links in the world Google. Buy links until your links have embedded links to pages of links. My 2012 resolution is to focus more on myself, and less on the things I can’t have any control over.