Facebook’s Timeline has been one hell of a topic since F8 in 2011. The topic has been more about the word WHEN. When will it move from Beta? When can a user go live? When will everyone be switching to it? And now the question in my search today was when will everyone be forced over to it as the new design – no going back? That is the rumor this week. Rumor is that sometime this month Facebook users will be forced over to Timeline. It’s been all over Facebook and off. A good chunk are happy about it, yet a good chunk are ranting against it.

In doing a search today I wanted to see if I could verify if this rumor about the Timeline being forced was true – and if so, when? I haven’t been able to verify it as of yet today.

Do I think it will be the norm and the old style will be killed? Yes.

Why? Because Facebook is the Wild West character of our modern day cyber experience. They are the ultimate renegade to their own structure. In their land, there is no marshal though the FTC is indeed attempting to be their Wyatt Earp.

Even as we speak on the topic of the FTC and Timeline, there are talks that Timeline may already be breaking its FTC settlement. The Electronic Privacy Information Center has requested the FTC look into the new feature:

“Facebook is changing the privacy settings of its users in a way that gives the company far greater ability to disclose their personal information than in the past,” the group wrote. “With Timeline, Facebook has once again taken control over the user’s data from the user, and now made information that was essentially archived and inaccessible widely available without the consent of the user.” [Freeman: Mashable]

Facebook’s Timeline – not so timely. Possibly not so much in wearing its full face of trust, and masked instead with mystery.

What do you think? Share with us your thoughts on the Timeline. 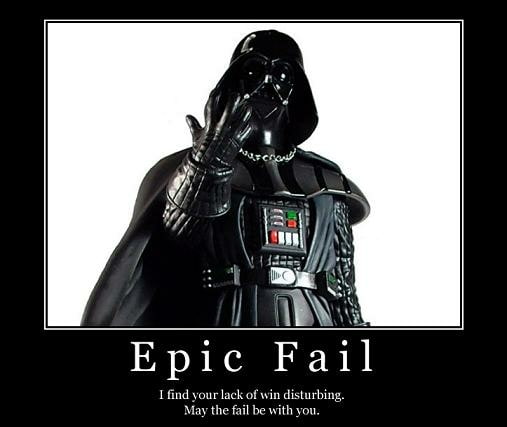