Make It Gay – 6 Reasons to Target the LGBT Market

Earlier this week we spotlighted 5 big brands that are hitting the LGBT marketing sweet spot, but what about smaller companies?

Is there a business case for lesser known brands allocating precious marketing dollars to this audience segment?

The answer is a resounding yes! 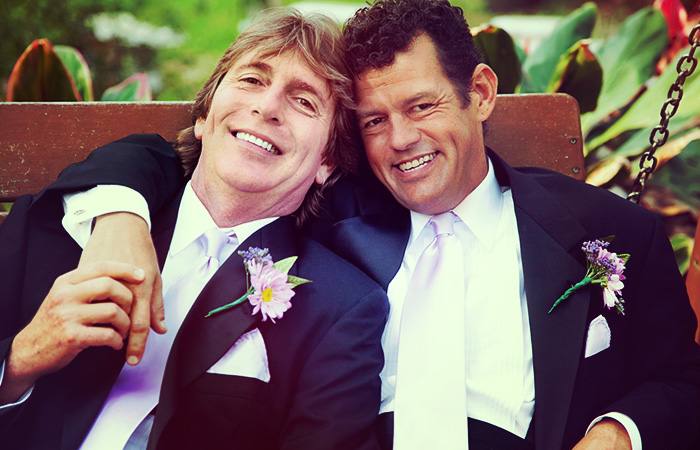 According to Experian, there are several factors marketers should consider when targeting the gay market:

Besides these compelling statistics there is also the case for not only targeting gay Americans, but also including messages of inclusion in all marketing efforts.

Millenials and underrepresented minorities are twice as likely to spend money with an organization with similar values, which based on presidential voting, is in favor of marriage equality and legislation that protects those traditionally discriminated against.

If you’re thinking of targeting the LGBT market, I highly recommend downloading Experian’s 2013 LGBT Report (PDF), and reading through the extensive research on this emerging audience segment.