Are Video Games the Next PPC Frontier? 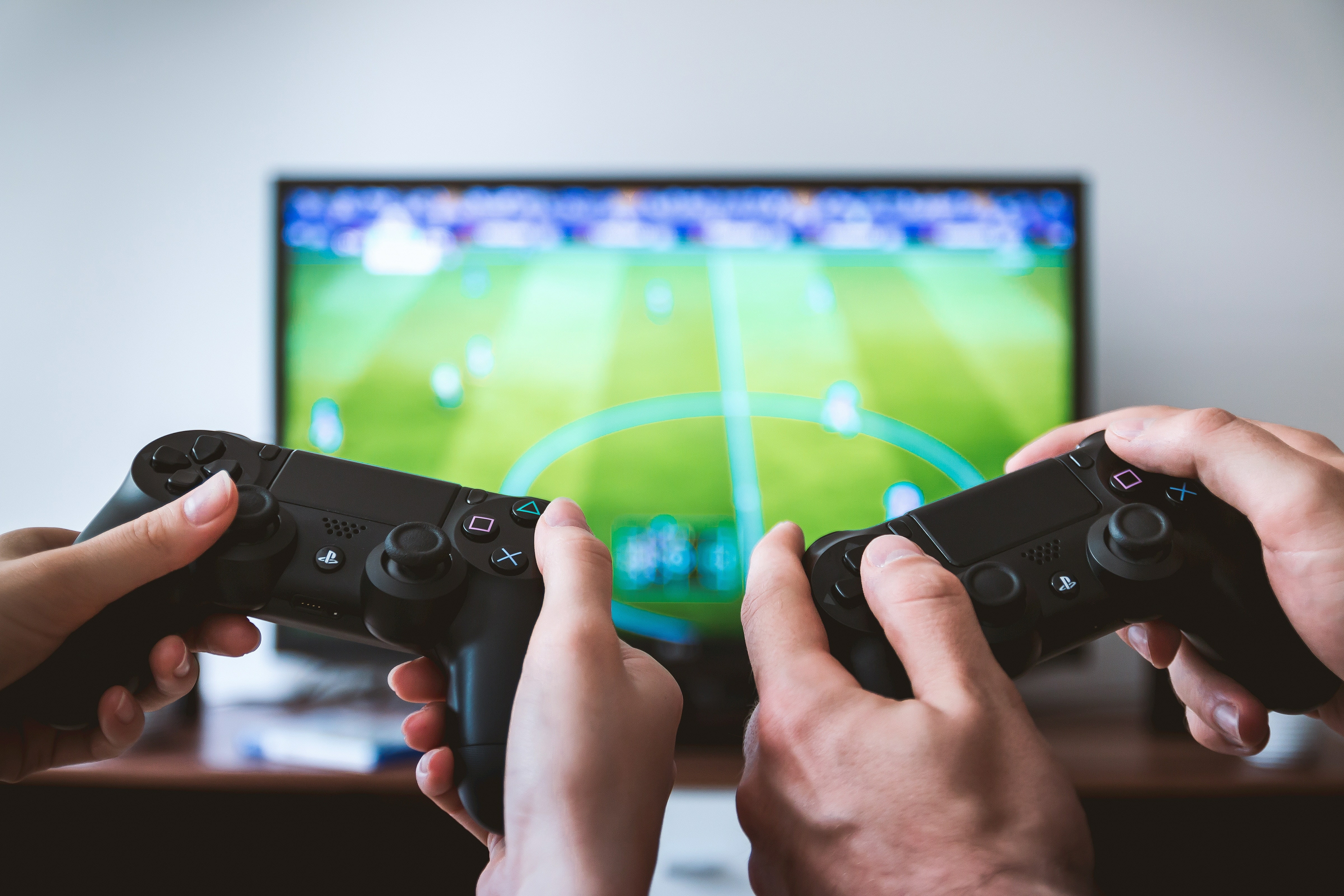 Used to be you’d get home from a long day of work or school and boot up your console or PC for a few hours of mindless relaxation on your favorite video game. Not anymore.

Advertising in video games has increased in recent years as companies, such as Microsoft, Yahoo and Google, have been developing and/or buying up businesses or systems that dynamically insert ads into video games. Ads such as the one in an XBOX 360 racing game featuring Barack Obama on a virtual billboard.

Recently, Google rolled out AdSense for Video Games, an advertising platform for placing ads on online and Flash-based games. Microsoft purchased Massive, an in-game ad company to help insert ads onto XBOX Live and Windows Live for PC games. Yahoo purchased Double Fusion and NeoEdge, two companies much like Massive. But as it stands, Yahoo and Google aren’t nearly as influential in the gaming industry as Microsoft.

The potential for this market is huge. Not only does it reach a demographic that has been distancing itself from traditional advertising outlets such as TV and print, it’s also one of the last frontiers of advertising and marketing. According to VentureBeat Digital Media and a study conducted by the Yankee Group, this market is set to become worth close to $1 billion by 2011.

With console systems and PC games incorporating web browsers into their platforms, and with paid search on track to become a $26 billion industry by 2009, will there be an exploration of SEM into using in-game ads for PPC?

As these ad systems get more complex, it’s easy to see AdSense in video games becoming part of your PPC campaign, or whole SEM divisions being devoted to targeting gamers who are browsing from their MMO. Imagine targeting ads based on how a gamer plays, what they play, and how they interact within the game’s world. Imagine a gamer who can select ads in games to purchase real-world goods based on these criteria.

But the big question is, will gamers really care?

If the gamer demographic, one that thinks corporations are out to get them and control their way of life, is more than just a stereotype, then gamers will likely see big name brands invading their space as annoying and frustrating.

That gamers will be more receptive to ads appearing in games, or that Company X will be perceived as cool or hip, could be speculation by out-of-touch adults who, as Will Smith put it, just don’t understand.

And yet the benefits of reaching such a huge audience cannot be ignored.

The risks of missing out on such a potentially lucrative market are undeniable, especially in the realm of search engine marketing. Google didn’t always dominate search or online advertising. They reached the top by research and by perfecting what they do. Who’s to say they won’t do it again in games?

So next time you’re pwning noobs online, don’t be surprised to see Big Corporation X creeping up behind you for a sweet, sweet kill.