Ask Me What My Favorite Search Engine Is 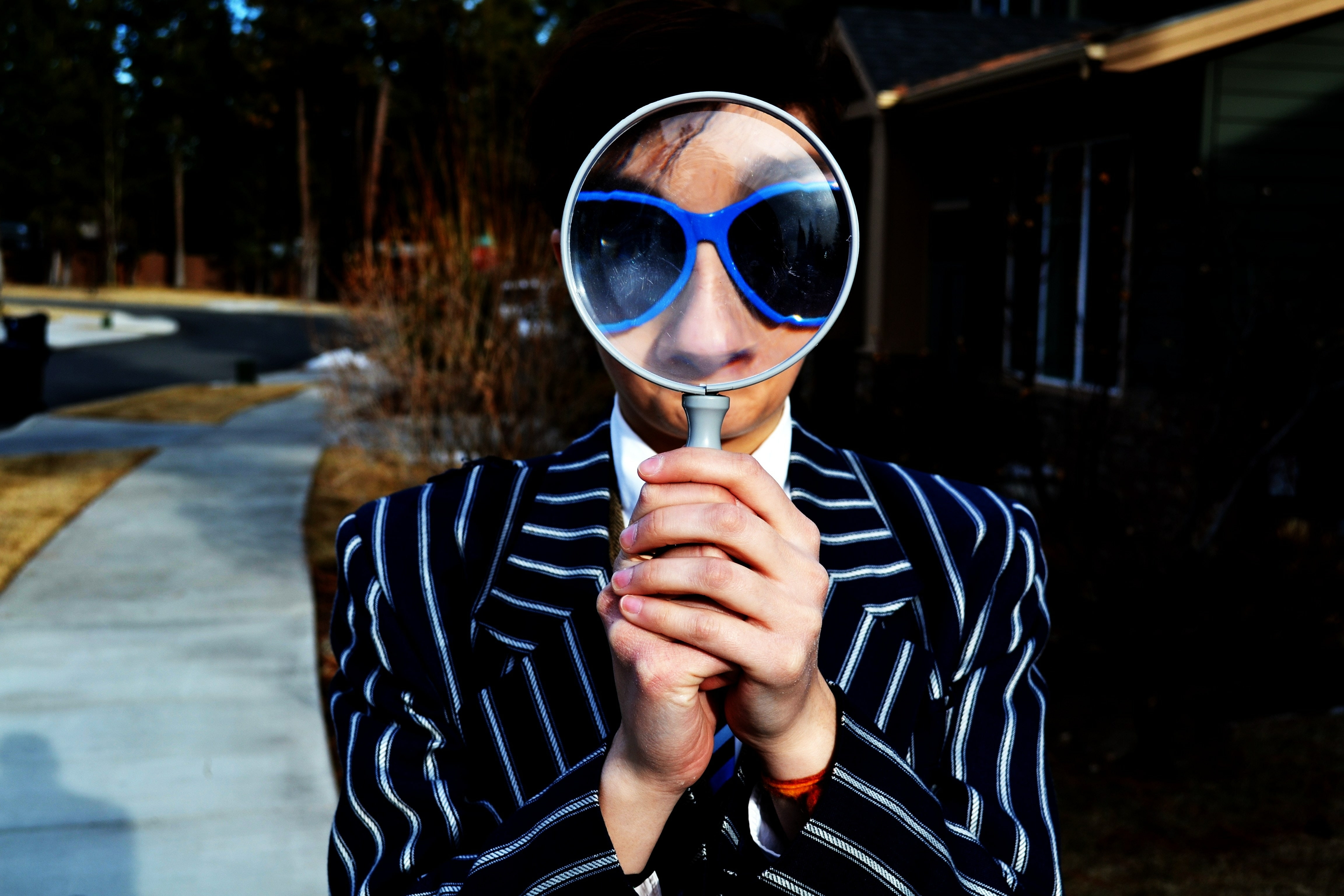 In the race to keep up with Google, Ask.com has just taken a major step away from the “follow the leader” mentality of most other engines, forging its own path through the search engine marketplace.

Backed by a $100 million marketing budget from IAC Search & Media, Ask has embraced everything Web 2.0 and using its new “Morph” technology, has created a highly customizable user experience that helps to direct users to relevant content based on their search query.

Dubbed Ask 3D, the new home page boasts an “apple-esque” design, and search results now display in a three-columned format (See Below) that is not only user friendly, but also very relevant.

Combining this new layout with helpful features such as snapshots of the destination site showing load time at 56k, at least on the surface, the new Ask.com appears to have positioned itself to become a potentially much bigger player in what has seemingly turned into a one-horse race.

All the Bells and Whistles

Fresh off the production line and loaded with all of the latest features, the new Ask.com still has that new car smell. But, just like heated seats for a car in Florida, how useful are these features?

Using the term “breakfast club” as my search term, and starting from the “search suggestion” tool that kicked-in on the second letter I typed, to my final destination of finding the title of the song playing as John Bender walks across the football field in the final shot of the Breakfast Club, Ask.com’s new features and three column format were all working in conjunction to help me.

From the Narrow Your Search suggestion of ‘Breakfast Club Bender’ in the left-hand column to the ‘Popular Tracks’ section on the right-hand column that provided me with the title, and a audio sample of the song I was looking for, Ask.com lived up to the hype. It did “Understand Concepts”.

Putting the Algorithm to the Test

From the recent influx of TV commercials to controversial billboards such as “The Unabomber hates the algorithm” Ask.com has been making a push touting relevancy and the ability of its algorithm to understand concepts.

“It’s all about the algorithm?” But, how would this new algorithm stand up to Google and the recently introduced “universal search”? A quick survey of people around the office who compared results from both engines, found that they preferred the results Ask.com provided 60% of the time.