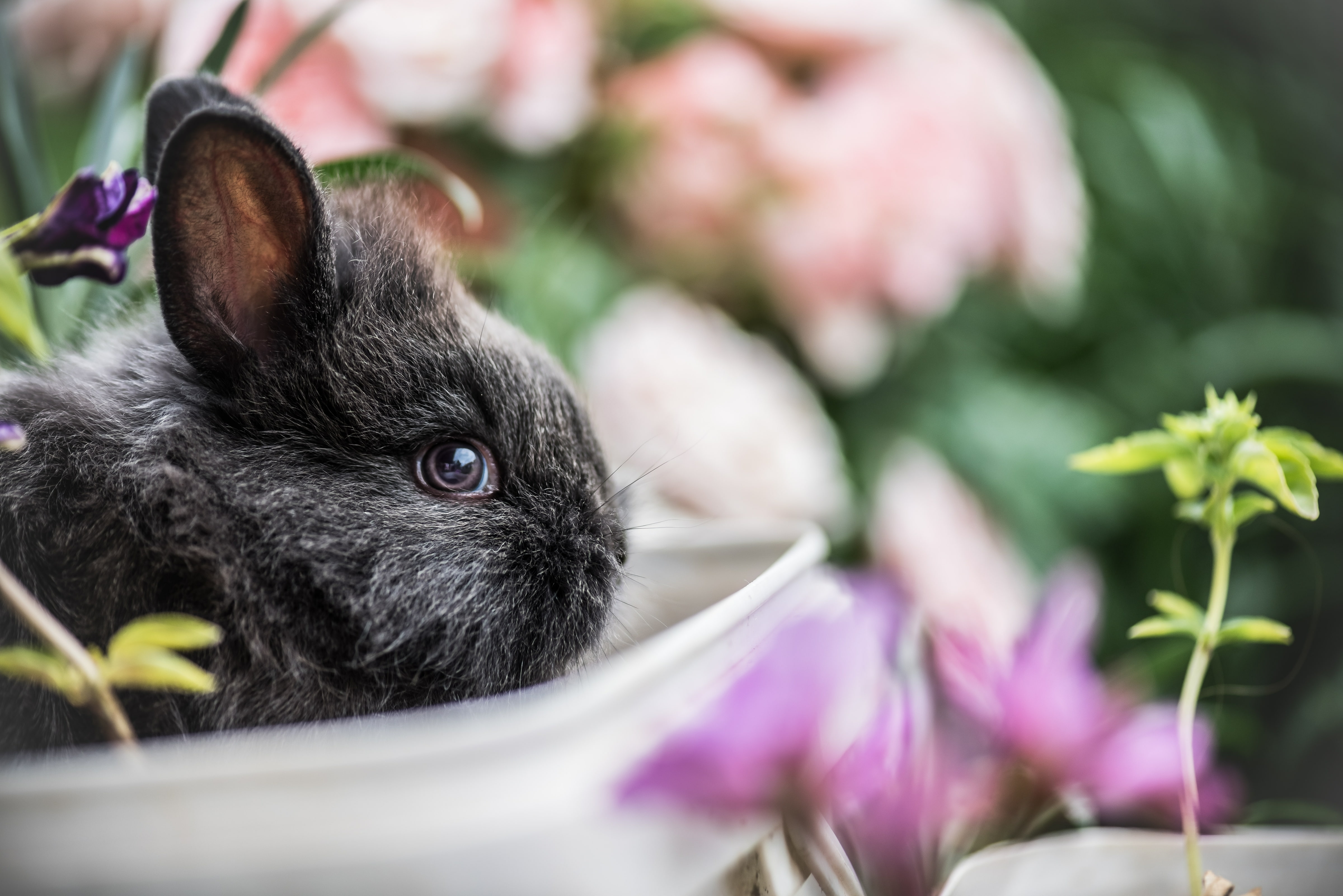 As many of you may already know, this week the Associated Press launched a campaign against what it calls the “misappropriation” of its content online. The AP plans to track its news articles online and seek financial retribution from sources that use portions of its content or link to its articles without first licensing this usage with the AP.

While this most certainly targets unattributed copies of partial or whole articles on blogs and other sites, the AP seems to be specifically going after larger Internet publications and even major search engines that turn a profit from displaying these news sources by serving ads alongside them. Many of these larger sites, like news aggregators and Google, do give proper attribution when using AP headlines or snippets of AP articles, however, they also believe they’re protected by the principles of “fair use.”

Whatever the outcome of this situation may be, I think the Associated Press needs to understand that the Internet is built upon a foundation of sharing. Linking to other sites is an essential part of what makes the Web a web. These links help spread the news coverage the AP provides and when you get right down to it, isn’t that the entire point of news? To inform as many people as possible. And let’s not forget about the multitudes of links these news sources are receiving from authority sites. This isn’t necessarily hurting the AP’s presence in the search engines.

This entire issue sounds like just another effort by the newspaper industry to resurrect its dying media format. The fact that more and more people are moving away from printed newspapers, coupled with the economic downturn, is causing the AP to do whatever it can to stay alive and profitable in a changing news world. This change has already begun with some newspapers making the switch to an online only format (with others to certainly follow) and with this switch, it seems the AP is putting more focus on how that online news is being used.

I don’t think the world will ever go entirely newspaperless (by that I mean printed versions), but that old-fashioned means of getting your daily dose of news is not something that will be as prominent as it once was. The AP understands this and is simply trying to adapt. The Associated Press is trying to embrace the online news space, but judging from reactions around the web, it may be going about it the wrong way.