Can Anyone Compete with Google? 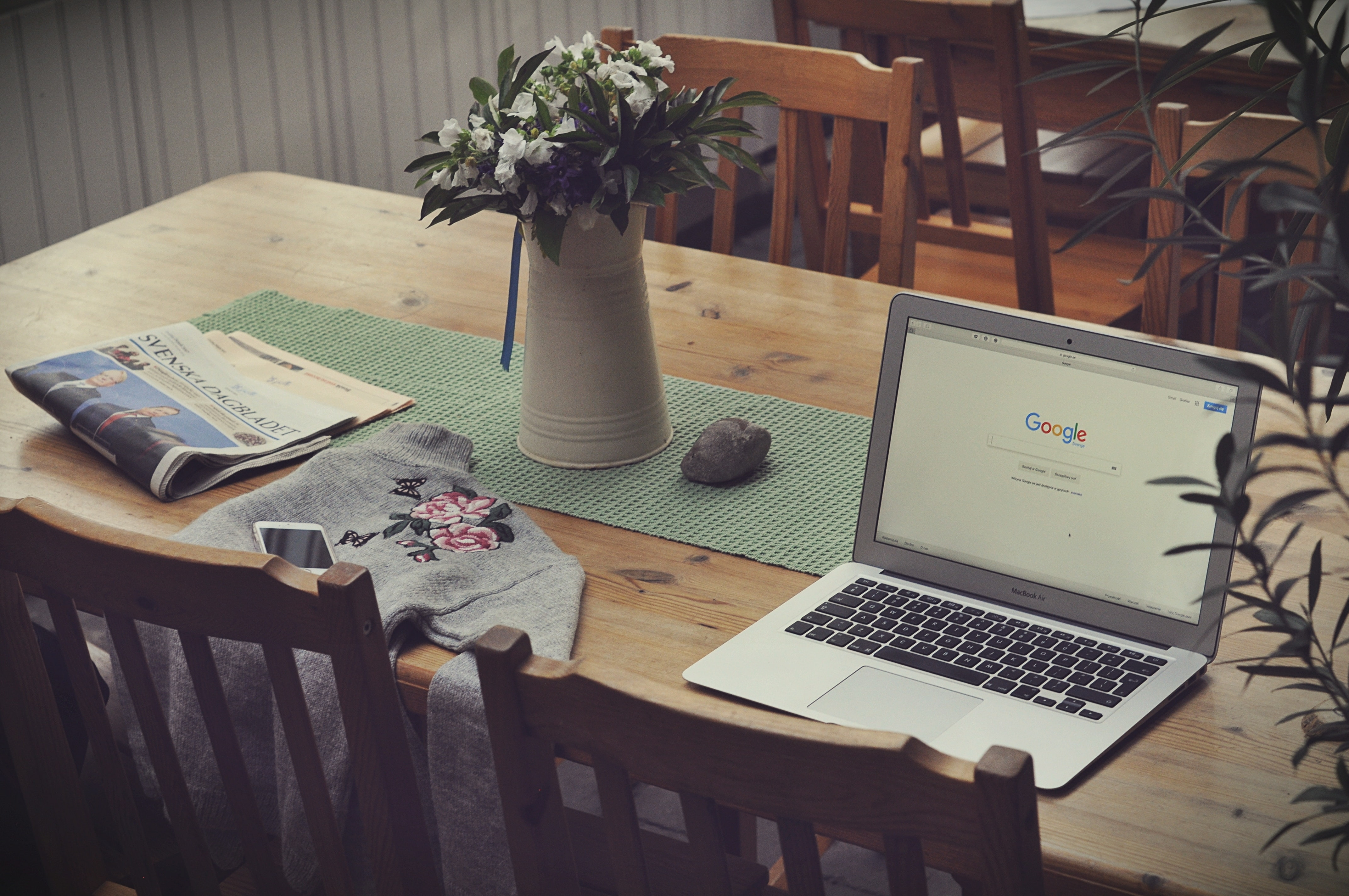 You don’t have to be an industry insider to know that Google is the dominant player in the world of search. Over the years the search engine has gone from a new player with a lot of promise, to one of the major engines, to being almost synonymous with search itself.

In fact it wasn’t long ago that the word “google” was added to both the Oxford English Dictionary and the Merriam-Webster Collegiate Dictionary as a verb. Fearing the dilution of its brand and the potential loss of its trademark, Google resisted the use of the name as a verb, but to no avail.

While Google may have lost the name game, it’s definitely winning the search war. With its market share fast approaching 80% and paid search revenues that are truly mind boggling, I don’t believe there are too many people out there feeling sorry for Google. To the contrary, some would say that Google is in need of some real competition.

So where is this competition going to come from? What is it going to take for a competitor to make a stand against the search giant that is Google?

If you follow the search industry at all you’ve undoubtedly heard a lot about Cuil (pronounced “cool”) this past week. Entering the space with more fanfare than any new search engine deserves, Cuil is being billed by many as an engine that might eventually have the ability to compete with Google for market share.

While I do like Cuil’s interface, and I always try to cut new engines plenty of slack when they first roll out, I’ve not seen or read anything that convinces me of its ability to compete with Google in any meaningful way. Stay tuned to find out if I’m wrong but I think that we’ve gotten to a point where it’s going to take a lot more than a massive index and some big names to un-seed Google as the engine of choice for the masses.

The Merging of Microsoft & Yahoo

While I really don’t feel like rehashing this topic today, I’d be remiss not to at least mention Microsoft’s attempt to purchase Yahoo while posting about this topic. After all, isn’t it just as likely that Google’s competition will come from some well established players rather than a brand new engine? And isn’t the desire to compete with Google the main motivator for Microsoft to originally pursue this deal?

But even if you combine MSN, Live and Yahoo’s market share you only end up with around 17%. That’s quite a bit better than anyone else has been doing in quite some time but I doubt it’s the height of Microsoft’s aspirations.

Thinking beyond merger possibilities, Microsoft has developed a new method of evaluating web pages called BrowseRank. Separating itself from Google’s PageRank, the idea behind BrowseRank is that analyzing a page according to traffic and time spent on a page is a much better indicator of quality than a mathematical evaluation of links to a page.

I’m not going to hash out the process of computing page importance here as that would be an entire post in itself, but I do have to admit that the idea is intriguing to me. You can learn more about BrowseRank here (PDF).

So will Microsoft be able to provide meaningful competition to Google? Will Cuil be able to live up to the promise that it holds? Perhaps a better question is whether anyone can compete with Google at this point?

As we instinctively align ourselves against the established power, we often times forget what brought Google to power in the first place. We did. And we did it in the name of relevancy.

Is there room today to improve upon the level of relevancy that Google has established?