Corporate Communications 2.0: In Praise of Listening 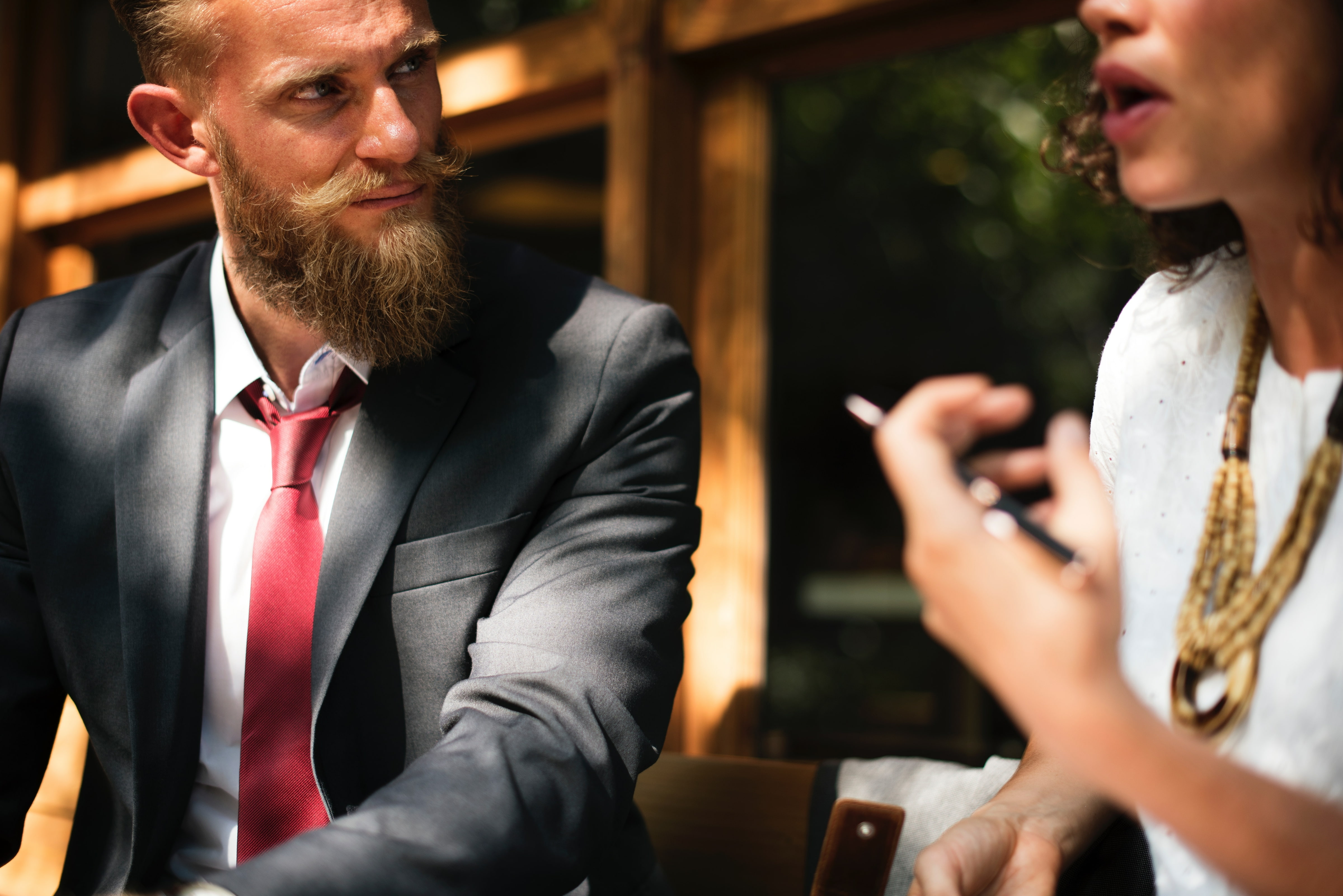 Is the “new” social landscape the great leveler? An exercise in true democracy? A litmus test? Truth serum? The chance for the proletariat to not only make its voice heard, but to bring down kings?

Early adopters are reaping the benefits of having the foresight to, for example, establish a corporate blog; they’ve weathered that dialog’s first tentative stumblings, they’ve learned how to respond gracefully to the inevitable negative comments, they’ve established a routine that includes regular posts and regularly monitoring comments.

Especially savvy folks are regularly monitoring online buzz and have internal procedures in place that allow for positive response, a maintenance of the dialog, the hum of the web.

Late adopters are scrambling to catch up. In worst cases they’re frantically trying to respond to online criticism. Maybe a well-respected consumer advice (or even consumer complaint) blog that, due to an unflattering post describing the shortcomings of a product or service, and the ensuing thread of comments from people who also weren’t terribly happy, daily ranks higher and higher on their company’s name.

So when someone, say the CEO, does a vanity search it’s eventually the second listing under the corporate site.

Well, you could send out a squadron of PR bloggers to counteract the negative commentary; be careful, however. While the desire to remain undercover in such an endeavor is natural, “rah-rah” bloggers will be met with suspicion, and even scorn, compounding the issue. Recent outings of corporate stooges, even “undercover” CEOs, illustrate the fact that online subterfuge is at once relatively easy to uncover and deadly to public relations. Not a good strategy.

Or you could address consumer issues rationally, calmly. While there’s always a loudmouthed crackpot who exists simply to make noise–we all know the cliche “the customer is always right” doesn’t survive serious scrutiny, and, further, objective reality is bunk–a series of consumer complaints could provide useful guidance when developing the product’s next iteration.

This presents a crucial time to insert your corporation in the conversation, not simply as a dissenter but as an entity who cares for its consumers. A company that really listens. Keep the conversation professional and adult. Thank them for using your products/services and for being invested enough to write about them. Invite them to visit your blog to get updates of your progress toward resolving relevant issues.

It’s become, and will continue to become, far easier for anyone to have a voice, and have their voice heard. Indeed, some online pundits have already declared obsolete anything “2.0.” Don’t get comfortable, lest you become complacent; Web 3.0, 4.0, etc. ad infinitum will heedlessly march around and over you (onward toward The Singularity) regardless of whether you’re taking part.