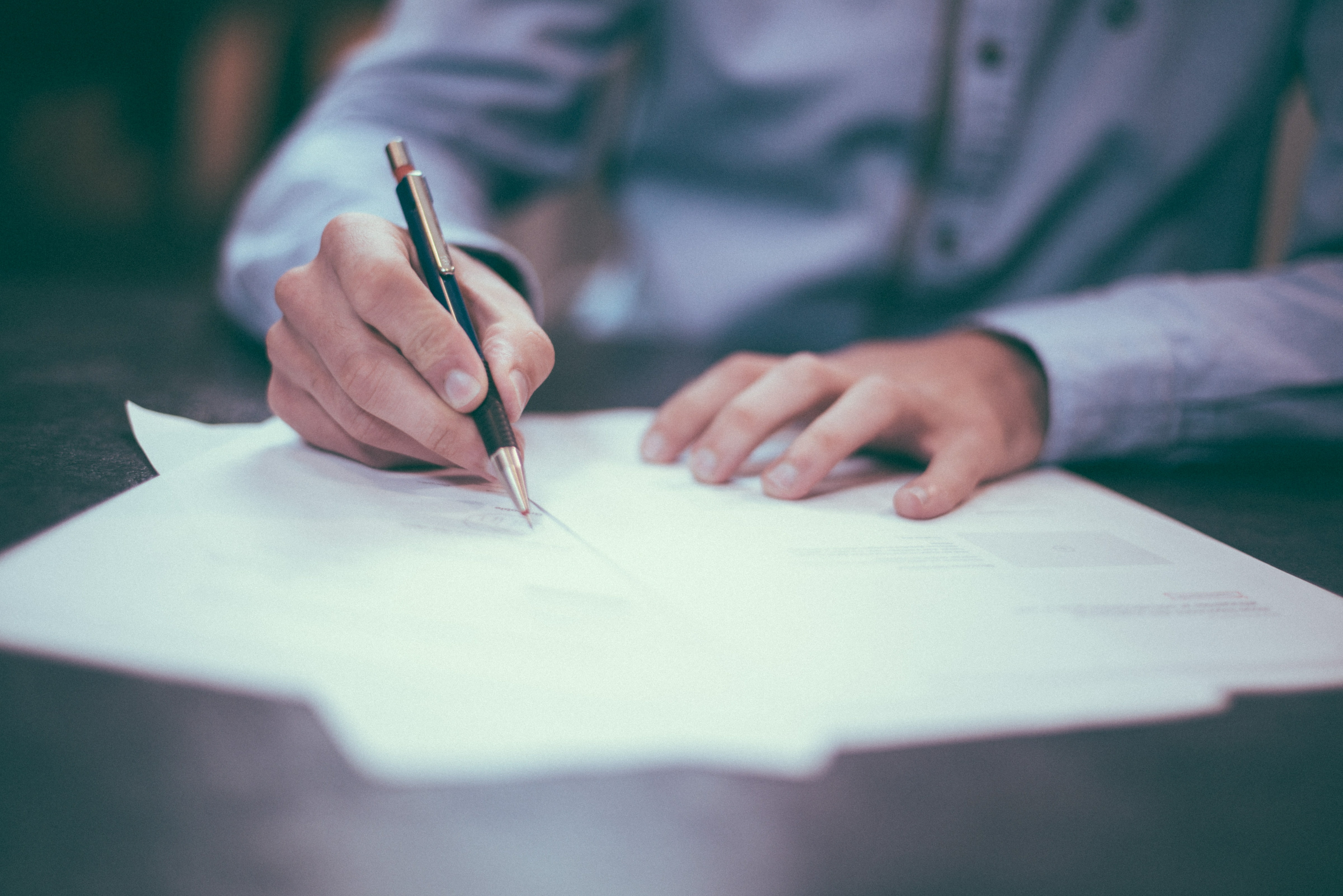 On a daily basis we’re inundated with predictions, theories and hypotheses as to the fate of Yahoo!. Everyone has a right to their opinion and they’re happy to weigh in with slightly less certainty than we’d expect from a Magic Eight Ball. The only common theme among these forecasts seems to be that the acquisition by Microsoft is a forgone conclusion.

I’m not ready to abandon the Yahoo! ship just yet. There’s a nostalgia there that you’re simply not going to find any place else. I grew up with Yahoo!, as did many of my generation. It was my first real email address, the first portal I made into my homepage, the first thing I realized could be used to waste countless hours at work. Oh the memories we’ve shared…but I digress. The point is that it pains me to see the vultures circling above my long-time friend, squabbling over who gets the first chance to disembowel him.

So I’ve composed this letter to Yahoo! CEO Jerry Yang to show my support in his battle for independence:

Long-time user first-time writer. I hear you’re in a bit of a tight spot, but I want you to know, all is not lost. I’ve taken the liberty of devising a plan that should turn things around in no time flat:

Implement these three simple steps and you’ll be well on your way to mooning the proverbial giant. There are a lot of us out here pulling for you Jerry so chin up and don’t let us down.