Just when some folks were getting used to the recent Facebook homepage changes that were made in October, Facebook is apparently testing yet another homepage redesign, according to Mashable.com.

I did a search for “old Facebook” on Facebook’s search engine. What I found was over 500 results for groups that incorporated the word “old Facebook.” Here are some of the more popular groups:

Obviously, some people don’t like change, however, this round of changes seem fairly minor and more user-friendly.

Here are Mashable’s 5 Big Changes which we’ve highlighted in red in the screenshot below: 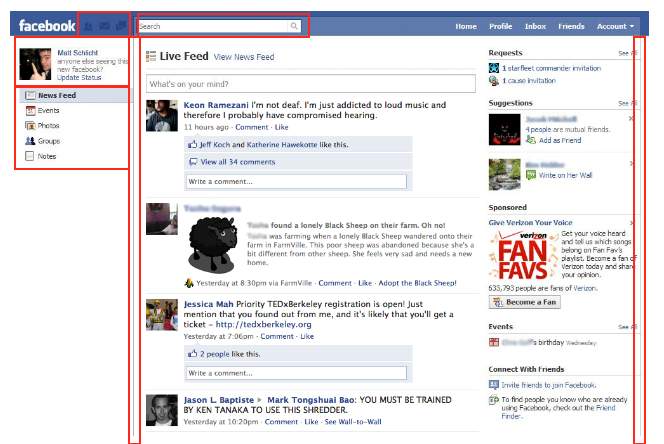 1. All of the notifications now in top-left.

2. Search highlighted. Search box moved to middle of page as opposed to top-right.

5. See your inbox from the homepage. 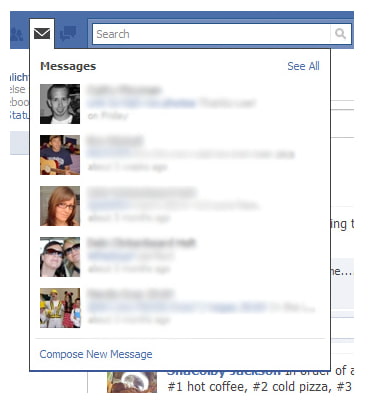 What do you think of these changes? Do you appreciate Facebook trying to be more user-friendly or are you sick of the changes?