Google & Nielsen Have a New Plan for Lab Rats 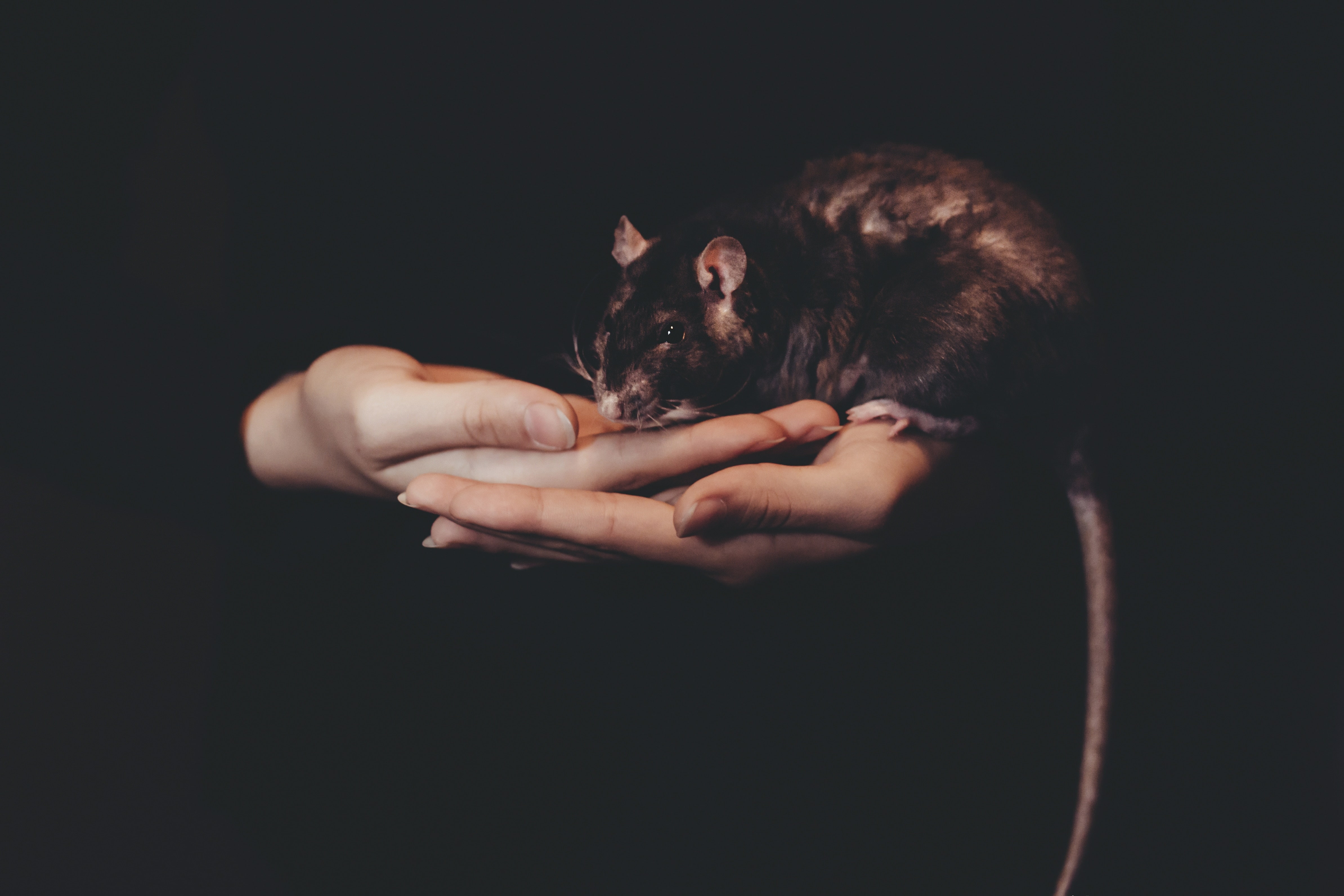 Growing up in Palm Desert, California had its perks, but with summer temperatures reaching into the 120’s we didn’t spend much time outside. Instead of burning our feet on the pavement, the kids I babysat for and I would sit in front of the television for 9 hours a day flipping between the Price Is Right and Jerry Springer (Disclaimer: I only was paid $3.00 an hour, which is not enough money to include physical movement.)

All summer long our TV viewing choices were being recorded by a little box on top of their television set; I happened to baby-sit for a “Nielsen Family”.

Google will soon know, down to the second, which commercials you flipped channels during and which ads held your attention. This analysis will not only help commercial creators pinpoint where their creative work loses a viewer’s interest, but also measure the audience size.

Google’s endeavor with Nielsen is an attempt to better direct commercials to the proper audience.

The partnership is currently in beta testing, allowing only a restricted amount of advertisers to take part in the “spying” on our commercial viewing habits. Don’t worry if you’re not currently included in the beta testing, I’m sure Google will soon find a way to make it into all of our homes.

When my dad was completing his undergraduate degree he worked in a lab where they ran tests on mice. I’m starting to wonder if this is how the mice felt.

Please stay tuned: Google will soon be announcing its partnership with Pinky and the Brain to, “Try To Take Over The World.”