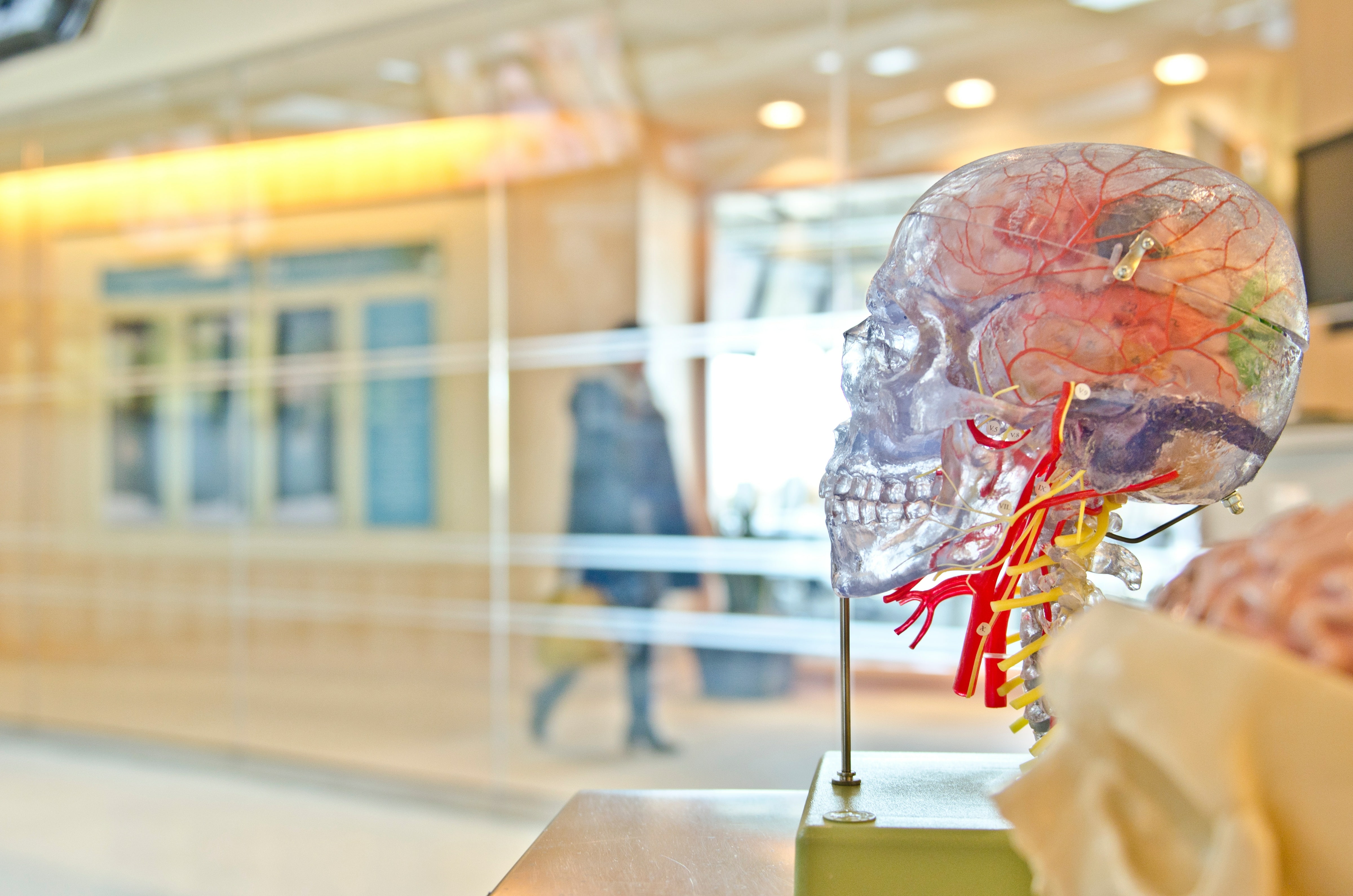 Ok, so it might not be as creepy as it sounds, but it is true. Google, in conjunction with MediaVest, a media specialist company, recently partnered with NeuroFocus, an advertising research firm that specializes in neuroscience.

The reported reason for the partnership is to gauge the effectiveness of YouTube’s InVideo overlay ads by analyzing viewer brain waves.

InVideo overlay ads occupy the bottom third of YouTube videos, are semi-transparent, and can include animation. Clicking the ad opens a new video player, while pausing the original video.

Now Google is hoping to better understand YouTube user behavior and get a more accurate feel of the influence these ads have on YouTubers. Using a small sampling of people, Google and NeuroFocus tested various behavior and reactions to these ads through skin response, eye movement, pupil dilation, and an EEG brain scan.

The results of these studies hope to show how the subconscious brain works and the effects it has on the conscious brain. Don’t worry, the whole process may sound like the next great Steven King thriller, but in essence… it wasn’t that fun! In order to test these behaviors, sensors were placed on the participant’s heads as they viewed and interacted with YouTube.

Now, typically, you may think that a simple click-through rate would be able to effectively track the success of overlay ads. However, since InVideo ads are designed to be non-intrusive, they generate a need for a form of reporting that goes beyond what a click-through rate can give them. Therefore, as Leah Spalding, the Advertising Research Manager for Google explains, they needed more of a technologically sensitive approach.

Click through was important.. but since we’re looking at brand impact, it’s not enough to just look at the click through rate (CTR). CTR will not give us any indication as far as how memorable an ad is, or metrics on brand impact, etc. For these reasons it’s important to include and consider CTR but to look beyond that.

According to NeuroScience and Google, the results of the brain wave readings showed that the overlay ads have a high level of engagement, enough to influence user behavior as well as improve overall brand response, with scores that ranked above the typical results of a NeuroScience evaluation. (This information was presented in a Webinar that aired October 23, 2008.)

However, Yaakov Kimelfeld, Ph.D., Digital Research and Analytics Director at MediaVest, conveyed that this type of testing is not proven to be an accurate measurement of advertising’s true emotional impact; but, it is something that researchers are working on.

For now I think we are safe from Google brain wave scanners coming through our computer screens and filtering through our thoughts and web behavior. While this type of research is new in the online ad space, it may not be long until advertisers begin jumping on the brain wave bandwagon in order to potentially eliminate the guess work in advertising.