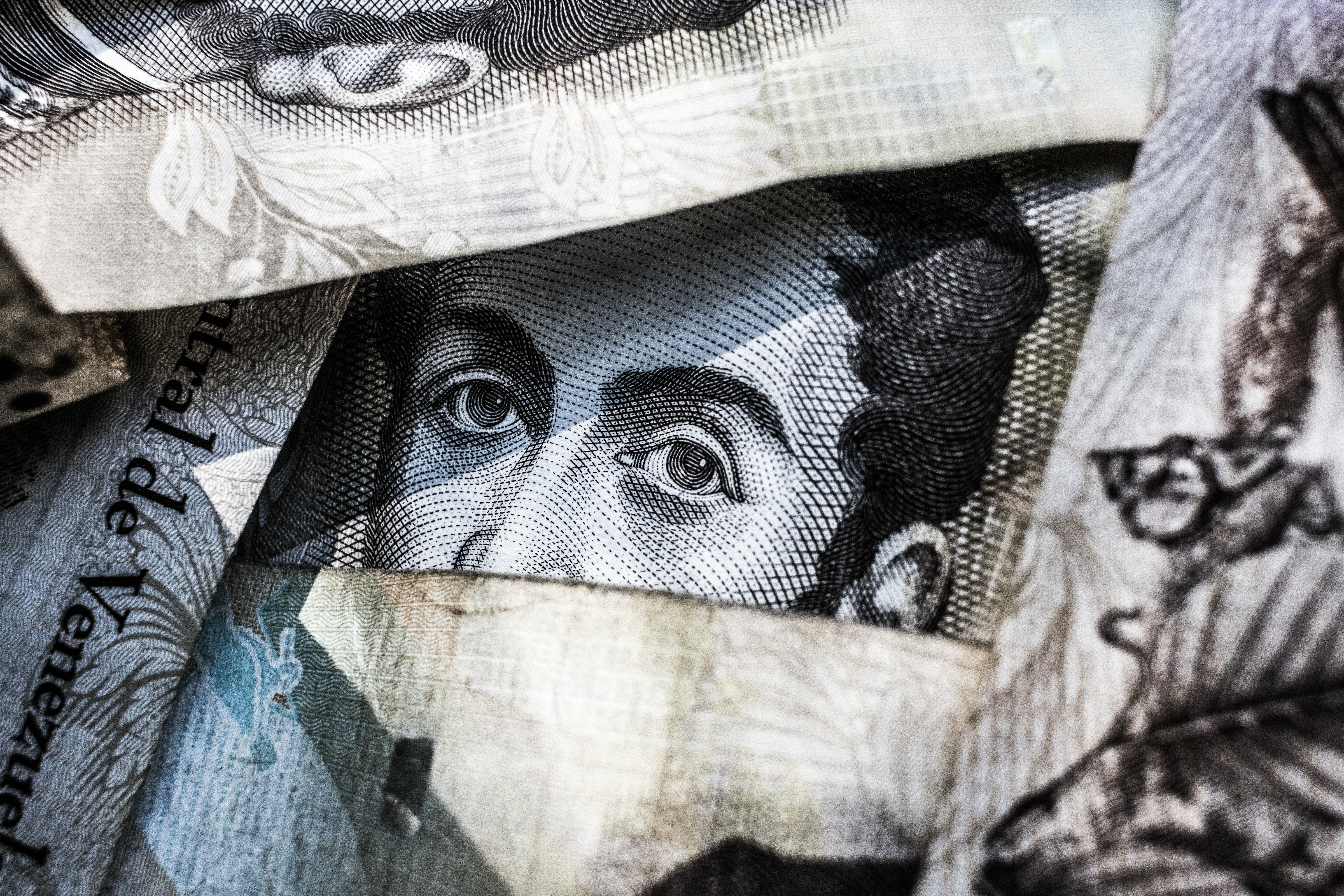 Unless you’ve been hiding under a rock these past few months, anyone who keeps up in the world of SEO will know that there is a huge debate going on about paid links.

What is Google’s Threat?

Google’s threat is that unless Webmasters take steps to properly identify their paid links, their site could be penalized.

Let me get this straight: the quote above seems to insinuate that it is the link SELLER, not the BUYER, who could be negatively impacted. My personal interpretation is that the link seller may lose their ability to pass relevance to other pages they link out to.

It is generally accepted that Google is unlikely to penalize your site because of who links to you. The downside for site owners instead is that they could end up paying for some very expensive links, only to eventually have them get discounted by Google when discovered.

But who am I to say that Google might not take action against the buyers one day as well? By engaging in a practice Google deems against Webmaster guidelines, everyone is scared that someday it might catch up to them.

Why is Everybody so Mad?

Google’s campaign is about creating fear and uncertainty and doubt. They’re trying to convince you that by buying or selling paid links you are breaking the law or being unethical. Google is not the government. They can not change your ethics.

What Are Google’s Arguments in Favor of This?

So What do I Think?

I detest link buying schemes that cull huge influxes of links from unrelated sites. I think Google is right to crack down on practices such as these. However, I disagree that Google is right to penalize either a link buyer or a link seller from exchanging links if it’s highly relevant to both. Google should first and foremost concentrate on relevance, not whether or not the link was obtained through either a request or a monetary amount. The web is commercial, and there is nothing Google can do to make that go away.

My personal stance on the matter is that I advise clients to glean links – both paid and otherwise – only if they are relevant to their site and industry. And if you don’t know what I mean by relevant, then that is a subject for another article.