As a father myself, I can say that there is no greater pleasure than the moment your child starts groaning and eye-rolling at you for making the obligatory dad joke. My daughter is only 6 so my dad joke material is pretty limited. Like great whiskey, however, it will only get better and much more cringe-worthy as she gets older. 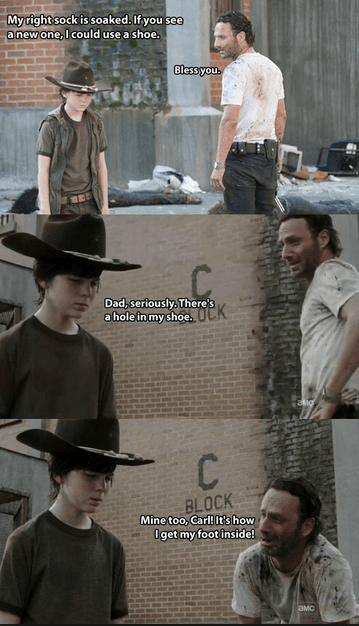 You’ve no doubt caught wind of the train wrecks proud, civic patriots who have been throwing their proverbial hats into the most amazing race of all—the Presidential race.

With our focus on dads this blog post, we present to you, for your consideration, the front runner for Most Dad-Joke Presidential Logo. We are, of course, speaking of 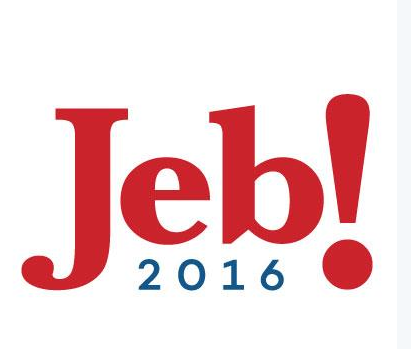 Oneupweb account manager and Jerky Town Political Pundit, Dave Waeltz, shared with us Wired’s Typography Is Why Jeb’s Logo Is Worse Than a Piece of Crap. The article opens:

Jeb! is fine, as far as logos go. It’s uninspired, sure, but it gets the job done. But as a piece of typography, it’s crap.

Actually, it’s worse than that.

“It’s a piece of shit, and you can quote me on that,” says design critic Steven Heller.

Sure, from a typography standpoint, it’s a piece of shit. But from a Dad Joke standpoint—it’s pure gold. It’s about as simple as it gets—just Jeb—but with some kind of dad-like font (Baskerville) and, of course, that fantastic exclamation point. More than that—just consider the sheer consistency of the thing. The sheer unwillingness to be anything other than it is. If that’s not the soul-embodiment of Dad Joke then I will happily turn in my Dad Card.

(There is a Jeb hat, by the way, so Jeb could literally throw his own hat into the ring.) 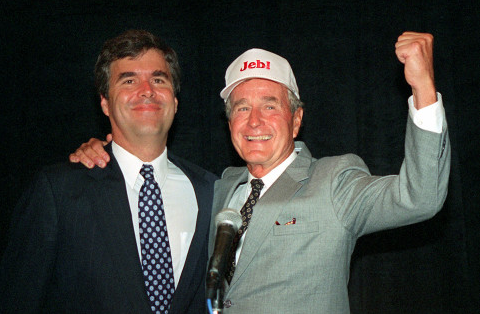 See You Next Week.

Okay—that’s going to do it for me this week. Be sure to check for our Content Roundup—filling in for me this week is adventure seeker/local-produce chef-in-training, Alaina Dodds.

I’m off to go spend time with this little one, who isn’t so little anymore, but who will always be my bubbly, empowered little kiddo. From me and behalf of us here at Oneupweb, we’ re wishing all the dads out there a Happy Father’s Day.