Oneupweb : Beware the Ides of March

On this day in 44 BC ruler Julius Caesar was fatally stabbed 23 times on the floor of the Roman Senate. Famously, this betrayal of his closest advisers was foretold by a seer earlier that day and Caesar laughingly dismissed the warning.

(You may have seen this here, but it’s worth another gander)

The great social media arena can somewhat resemble a crystal ball if one takes the time to watch the trends and take the temperature of the attitudes taking part in it. Many a brand has been impacted by tweets and blogs condemning their actions and products. If a company is smart and savvy they can be quick to diffuse a volatile situation before it erupts into a firestorm.

Social media can also impact a government; anyone who’s watched or read any world news in the past month knows the power social media bestows. Read this if you’ve been living under a rock. Maybe if Caesar had had something akin to social media in his time he would have been more aware of the brewing discontent in his senate and lived to see the day after the full moon.

In the Roman calendar, the “Ides” is thought of as referring to the day of the full moon and generally fell on the 15th or 13th of each month (this year’s full moon falls on the 19th for those of you about to Google it and fact-check me). Similarly, the Ides of March was dedicated to celebrating Mars, the Roman god of war for whom the month of March was named. 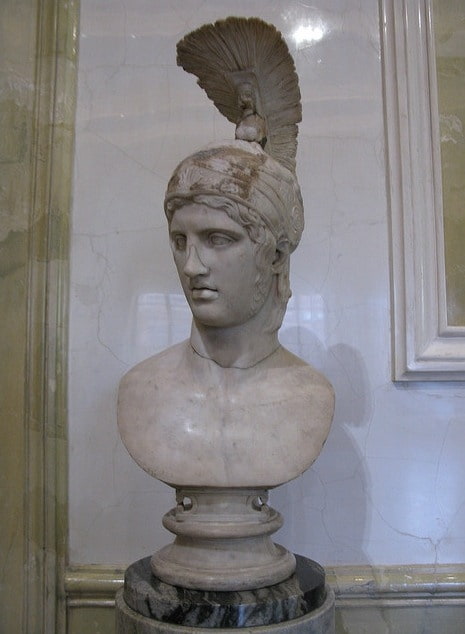 So celebrate the coming Spring Equinox and charge into the fray of the social media landscape in honor of the god of war. But be cautious and remember to take the temperature of those whose loyalty you desire, or your brand may suffer the fate of a careless Roman emperor.