Facebook recently released a Better. Stronger. Faster. version of its Comments social plugin. The original Comments plugin gave website creators the ability to allow users to comment on a blog, article or page. That comment would not only be visible on that item, but also on the user’s Facebook wall. So what’s changed in the new version? We’re glad you asked. 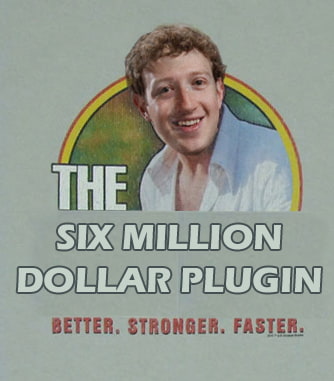