It might be because Halloween is right around the corner. It might be that scary movie I watched on late night television, or the fact that the wind is blowing so hard in Michigan today it’s literally rattling my windows. Or it might be the after effects of that rather spicy curry. Whatever it is, I’m starting to get a little freaked out. I’m pretty sure I have a stalker, and thy name is Facebook!

Honestly, Facebook is everywhere I look. It’s on my computer screen, my iPhone and it’s taken over four screens at the local movie theatre! And to make matters worse, now it’s in Target, WalMart and Best Buy! I’m half-expecting that creepy little “f” to show up in the pepperoni grease on the pizza I’m planning to order (it may not be bacon grease, but it’s still just as yummy!).

Target and Facebook have apparently decided to torture me by letting my sister not only post pictures of me at an awkward-tween stage wearing a fanny pack, but now print them out as basic prints, put it in a photo book, or (heaven forbid!), create her Christmas greeting cards with it. That’s right, Facebook is now part of the Target Kodak Kiosk. 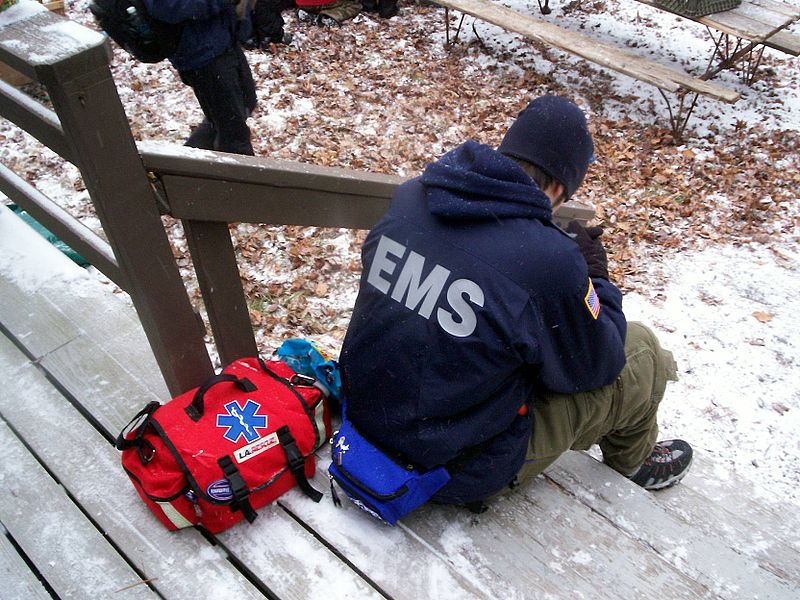 So what do you think of Facebook now being found in stores across the country? Is poor Eduardo missing out on some big bucks? Is Facebook slowly taking over the world? Should I deadbolt my doors at night?