Oneupweb : Flash on the iPhone

Recently in September/October, Apple lifted their restrictions on third-party developers to create content for their iOS devices. This reverses Apple’s decision back in April to restrict flash on their iOS products, including the iPhone, iPod and iPad. Steve Jobs had a lot to say about this issue in his post titled Thoughts on Flash. Within this piece Mr. Jobs details the long history between Adobe and Apple. Apple explains overhead problems with Flash, but to me it looks like the bigger issue is that they butt heads over their leading competition (Flash). 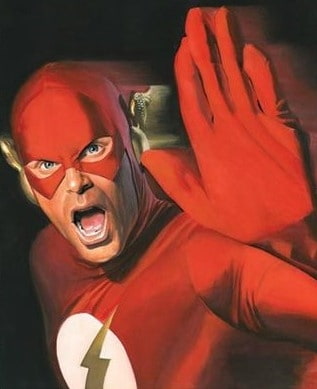 There are numerous blogs and commentary on both sides of the aisle. Some say that Apple wants to control and force development of apps specifically for the iOS. Apple claims that Flash, though widely adopted and available, is at its core, proprietary to Adobe.

Apple claims that it adheres to “open” standards that predominate the current web technology, HTML5, CSS and JavaScript; Flash is solely Adobe. Even though Apple has relaxed their stance, it still reserves the ability to approve or reject what may be offered in the App Store. In fact, according to Adobe, there are already applications in the iTunes App Store.

So, what else is available out there for Flash on the iPhone?

You can always find this Flash on any of the smartphones on the market, including iPhone. However, it may not be available on iOS without Skyfire.

It will be interesting to see how Flash support develops in the coming months now that the door has been opened a little wider by Apple.