Last week, Google made another play to increase its presence in the social networking space with the acquisition of Slide. A San Francisco based company, Slide has created a number of popular games and applications including SuperPoke and a number of animal-centric variations that allow players to give friends a virtual hug, or raise a virtual pet. 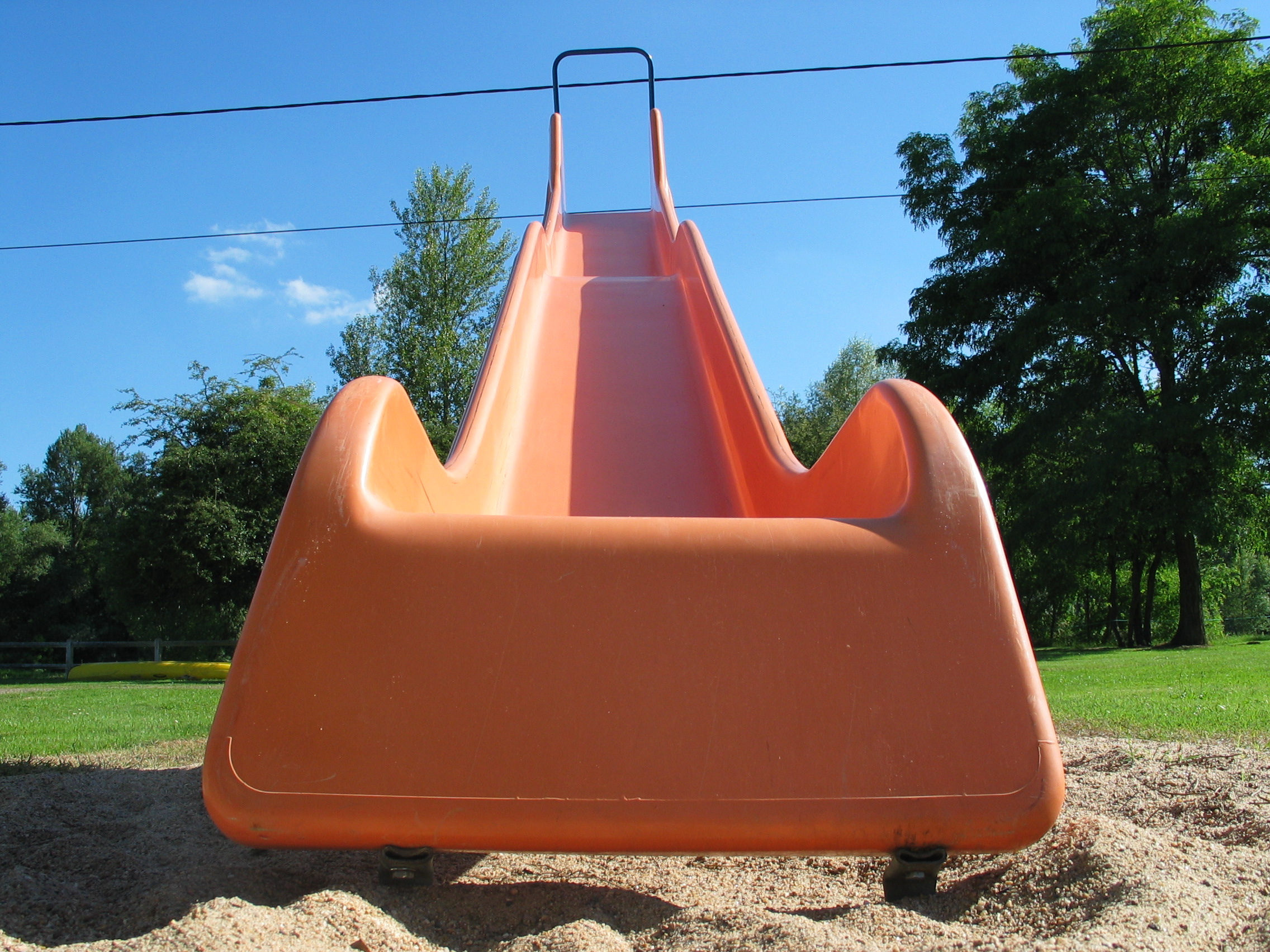 On their company blog, Google announced the acquisition with a post titled, Google and Slide: building a more social web. The post stated that “As the Slide team joins Google, we’ll be investing even more to make Google services socially aware and expand these capabilities for our users across the web.”

The acquisition of Slide is the latest move that Google has made to try combating the increasing popularity of Facebook. And last week, Google announced that they would be partnering with Zynga Game Network—the maker of the wildly popular FarmVille and Mafia Wars games.

While the plans behind these recent announcements are still a mystery, they do fuel the growing rumors that Google is working on a Facebook competitor rumored to be called GoogleMe. Combine this with the report that Facebook has acquired Google’s social product plans, with an article by Anthony Ha, which reports that a a reliable Facebook source has leaked that the company has gone into a “lockdown” for the next 60 days to revamp Photos, Groups and Events before Google can launch a competing service—sure sounds like Google is getting ready to make their move into the social networking space.

What do you think? Is Google building up to take a run at Facebook, or is there something else behind these recent developments?