A new keyword matching option dubbed “modified broad match” is currently available for testing in the UK and Canada. Unlike the algorithmic broad match changes of the past, this update is an entirely new match type. For those of you who are not completely familiar with Google’s available match types, here they are:

I’m all for every enhancement that provides advertisers more control over how and when their ads are served, especially when it comes to using Google’s broad match. For too long I’ve seen Google’s broad match serve ads on many, many extremely irrelevant search terms. When bidding on the term “fireplace accessories” broad match, I received these actual queries where Google served my ad:

It should be pretty easy to see why Google’s traditional broad match isn’t the match type to rely on, even with an exhausting list of negative keywords. I see the new modified broad match as a step in the right direction. Modified broad match provides advertisers with needed control. With this control advertisers can capture highly relevant traffic and a wide audience at the same time.

Modified broad match uses a new syntax that allows the advertiser to put a plus sign (“+”) in front of the word(s) in the query that should not be broadly matched. Here’s an example:

In this case, Google would serve ads on queries containing the word “fireplace” exactly as well as synonyms of “accessories”. Here are some example queries that Google would match:

There are many ways that modified broad match could be used to improve the performance of your search marketing campaigns in Google AdWords. As I said, I’m a fan of complete control over how my ads are displayed. I’ve often thought about how precise advertisers could be if Google would allow keyword matching by using regular expressions (regex). Regex matching would be far too confusing for the average PPC advertiser, but it would be a nice addition for more advanced users. 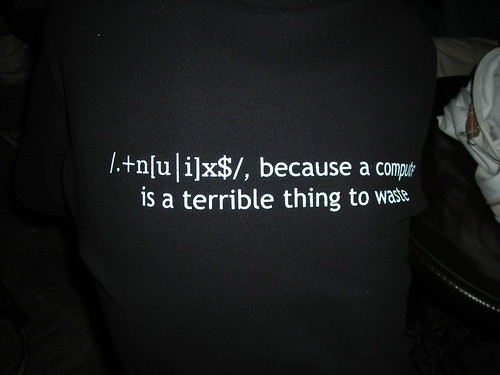 If you wanted to serve ads only on queries starting with “fireplace tool” advertisers could bid on:

This would prevent serving on:

The opposite approach, if you wanted only to serve on queries ending in “fireplace tools”, advertisers could bid on the following:

Regexs can be simple or very complicated. If Google ever chooses to give advertisers full control over which queries their ads are served on, regular expressions will be the way to go. For now, I’m very pleased with the capabilities provided by modified broad match. Happy bidding!