The cult of Holga camera lovers are holding their breath in anticipation as a concept Holga Digital camera has been designed. A prototype design was developed by Indian Designer, Saikat Biswa. For those unaware of the Holga camera sensation, it is a throw back to the root of analog photography. The company Lomography, makers of the Holga cameras, have been steadily building a following with their low budget toy cameras. Their end product is unmistakable, known for vignetting, blur, light leaks, and other ‘qualities’ unacceptable in the mainstream photography. When the rest of the photography world is pushing more pixels into their cameras, Holga has been holding steady to the root of film photography.

So what will a notoriously analog film camera look like in digital? Quite similar actually.

When Biswa laid out the Holga D concept he says, “In order to achieve its simplicity, the feature set has been reduced to absolute minimum. Even the display is not there! So your photographs remain mysterious until you download the images. This makes the experience quite similar to the good old film based camera”. Other than the added excitement of delayed gratification, there are a couple really ingenious features concepted for this prototype. The classic Holga camera is a medium format 120 film camera, the digital version holds true to its film counter part and totes a full frame sensors. But in a frugal move to keep the cost low, will use a Last-Generation sensor. Basically this is an outdated sensor on the mainstream market, instead of the new 24 mega-pixel sensors, they will be equipped with a 12 mega-pixel sensor. The top panel is also removable to make one handed photography a snap for a lefty. The interface and design is striped down and beautiful.

Take a look through the comp images and leave a comment. Is Holga going digital as blasphemous as Dylan going electric?  Would you join the cult of Holga or rebel against the pixels?

I think I will join. 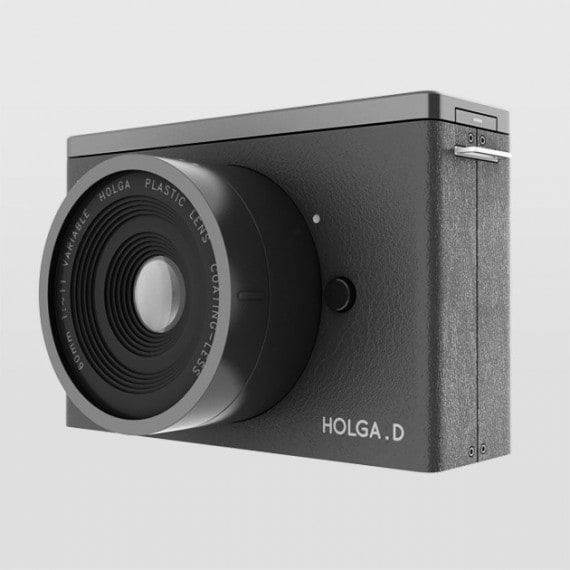 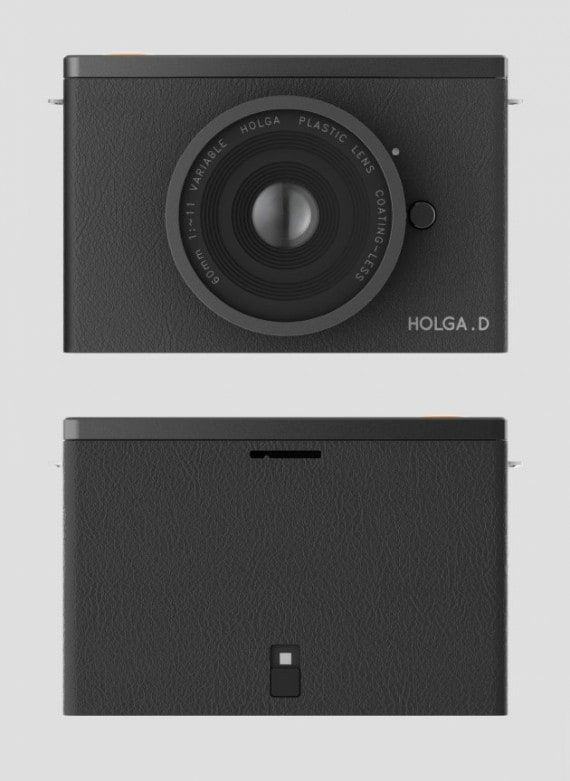 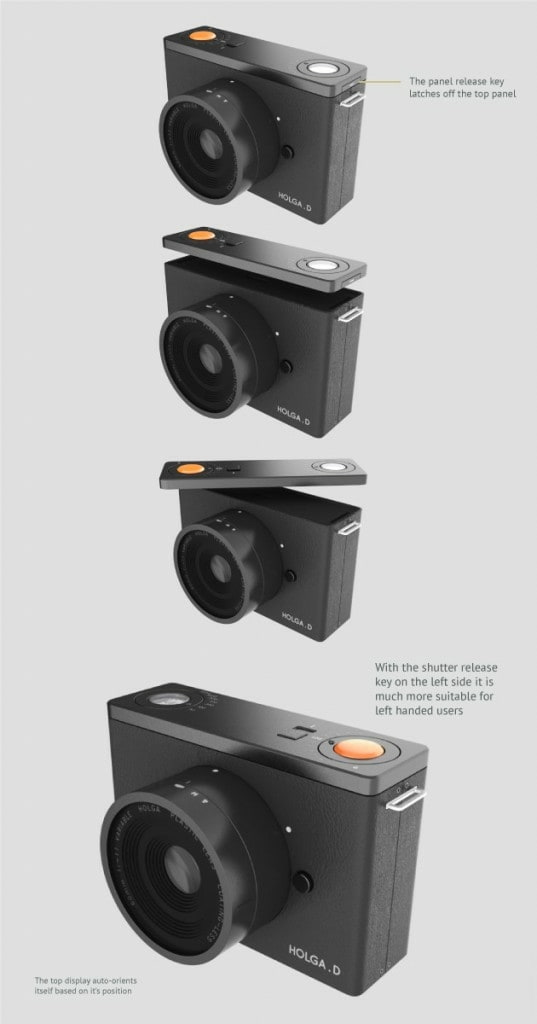