Oneupweb : How to Market … a Programming Language?

I’ve written about using good tools in this space before. One of my favorite tools is the “Swiss Army Knife” of programming languages: Perl. Perl just happens to be the language in which our proprietary tracking and reporting tool, ROI trax® is written.

In the decade of the 1990s Perl became wildly popular, particularly among people who were involved in building up the internet. Two mottos regarding the use of Perl are:

A short list of features that make Perl wonderful is:

By about the year 2005 (especially in 2009), Perl was often looked at as losing ground to other, shinier, new languages becoming available—especially for web development. While early in the decade Perl was a mainstay for web development, now more options abound. Meanwhile, really revolutionary improvements were going on (mostly behind the scenes) in the Perl community. Some were asking, “Does this matter?” 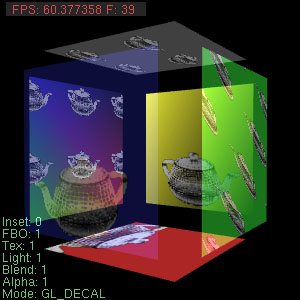 Several in the Perl community then stepped up to raise awareness of Perl as a viable and powerful tool for the future. Tired of simply answering the negative characterizations, we were encouraged to proclaim the strengths of Perl. A new challenge mobilized Perl bloggers to write about what they were doing with Perl. A few mainstay Perl organizations gave their web sites a face lift.

Today, I believe the tide of opinion is turning. The good things were there for all to see, even when no one was looking. It took a determination to communicate. It took a kind of marketing strategy. At Oneupweb we know how these often simple measures can make a difference. And we know how to help great companies such as yours be recognized for who you are.