Oneupweb : Internet Ad Spend Rising — What This Means To Your PPC Campaign 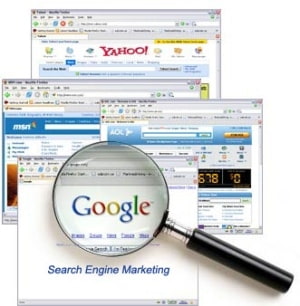 According to the IAB (Interactive Advertising Bureau), internet ad spending dropped in 2009 for the first time since the 2001-2002 economic recession. Although overall ad spend dropped in 2009, the last quarter of the year actually showed a 14 percent increase from $5.5 billion to $6.3 billion.

So what does that mean in the context of small or mid-sized businesses looking to seek returns by advertising online? It means that the small blip we saw last year of reduced ad spend is probably over, as more advertising budget is being allocated to the online space.

As competition rises, it is no longer a matter of getting ads out there enough times to hit campaign return goals. With fierce competition in every click, it’s time to get creative and create campaign efficiencies that will give your SEM campaigns a decided edge over your competition.

Here are a couple tips to get you started:

Internet ad spending is unlikely to decline any time soon—but if you get creative and are resolved to out-smart your competition, your PPC campaign will be primed to produce a high level of return.