This week, Papa John’s announced their new “Papa’s Specialty Pizza Challenge,” ; a Facebook promotion that asks consumers to create the next specialty pie that will be added to the chain’s menu. From now through Monday, June 14, you can go to Papa John’s Facebook page and enter the contest. Three finalists will be chosen and their creations will be added to the Papa John’s menu from August 2 to 29. The best-selling pizza will be declared the winner. 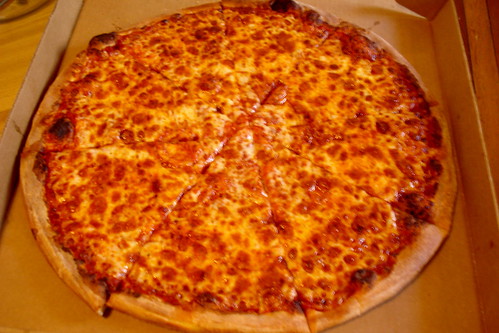 So, what’s so special about this contest? In addition to actually adding the pizzas to the menu for almost a month, Papa John’s is giving each of the three finalists a $1,000 budget to use to market their creation, a portion of the sales from the pizza and free pizza for life.

From my perspective, this is one of the best examples of using social media to interact with customers. In addition to building their online following, this campaign is one of the first, that I know of, to actually give a marketing budget to their consumers to market their creation. And it appears that the response has been great. Two days into the contest, and the number of entries is already approaching 1,000.

What makes a campaign successful? Why did Target’s Facebook campaign succeed and Wal-Mart’s fail? Why did Skittles Twitter campaign, or GM’s “Create Your Own Advert” viral campaign backfire? In the past few years, we have seen a number of social media campaigns that have been extremely successful, and others that have been complete failures. How do you think Papa John’s “Papa’s Specialty Pizza Challenge” will fair?

Know of other great social marketing campaigns? Let us know.