The issue surrounding net neutrality reminds me of the early days of America. The country was truly an untamed land of opportunity. Business men, oil barons, railroad tycoons and capitalists alike came from all around to pursue the American dream. For a time, some became very wealthy, while many others became slaves. 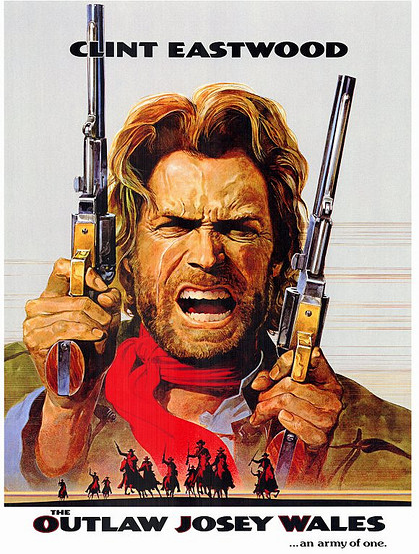 It wasn’t until government regulators got involved that the wealth began to spread to more than just a few lucky ones. The profit motive in America, aka capitalism, has been a driving force in our economy for a long time. And because of this, you can count on big business to do whatever it takes to ensure they remain the lucky ones at the top. When big businesses begin taking advantage of people, the hope is that the government will step in and bring balance. After all, the only power us little guys have is the ballot. Big businesses hold the rest of the cards.

Well, here we are again. The internet is the Wild West, and everyone has rushed in to take advantage of the many opportunities this tool presents. But this time, it was the little guy who was given the power, and not just big business. We’ve seen internet campaigns win presidencies, change policy and allow voices to be heard (especially those that would otherwise have been drowned out). This is largely in part due to the internet not being controlled by big business—at least not yet.

In a confusing move by Google (confusing because their pledge is to not be evil), the company released their “policy framework”. To further explain, Huffington Post’s Craig Aaron describes Net Neutrality below:

Real Net Neutrality means that Internet service providers can’t discriminate between different kinds of online content and applications. It guarantees a level playing field for all Web sites and Internet technologies. It’s what makes sure the next Google, out there in a garage somewhere, has just as good a chance as any giant corporate behemoth to find its audience and thrive online. What Google and Verizon are proposing is fake Net Neutrality. You can read their framework for yourself here or go here to see Google twisting itself in knots about this suddenly “thorny issue.”

So here’s the bottom line folks—if the little guy doesn’t stand up to the big companies, by encouraging the FCC to stop big business from abolishing Net Neutrality, then the future looks pretty dim. Click this link to see a possible world without Net Neutrality. (Oops, wrong mental picture, sorry!) Try the one below instead.

What are your thoughts concerning Google’s recent policy? Let us know by commenting below.