Google’s image search has been falling behind the pack for a while. Bing and Flickr for example offer much more aesthetically pleasing options for viewing photos. It looks like Google agreed. And that’s why the search engine has released a new layout for its image SERPs. 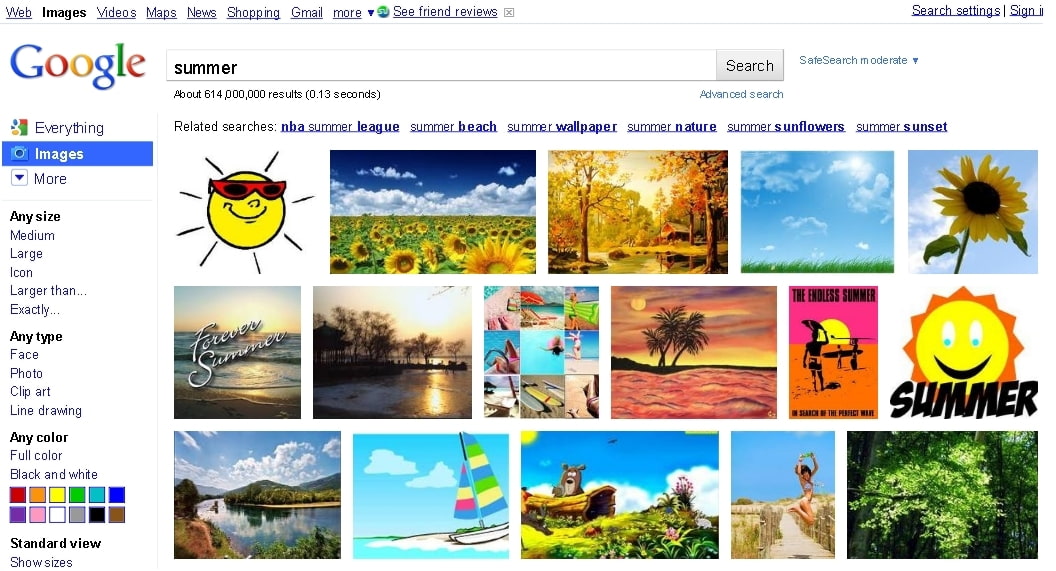 Google’s image search used to display images that were too small, included irrelevant information, and were too few per page. Now images are large and include more images per page. Google remained consistent with the simplicity of the new image search results. In fact the pages are now even more simple than before. 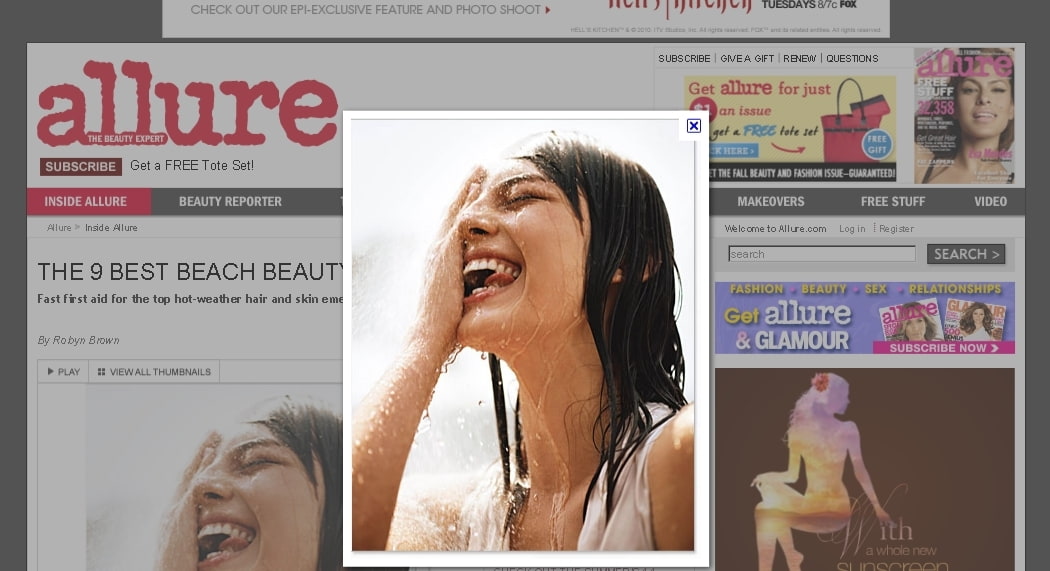 Now when you click on an image you are taken to the image’s source page. But instead of the entire page loading, leaving you not knowing where the image is on that page, you are presented with an image overlay. Nice! These are just a few of the new key features in Google image search.

Here are the rest according to Google’s blog:

Have you had a chance to try the new Google image search yet? Let us know your thoughts in the comments below!