Like many people, I have been a fan of the TV show LOST for a while now. When I say fan, I mean someone who says, “What the hell is going on?” at the end of every episode. As you can imagine I was ready for the finale so I could get some answers. And I got some, but in traditional LOST fashion they weren’t the answers I expected. 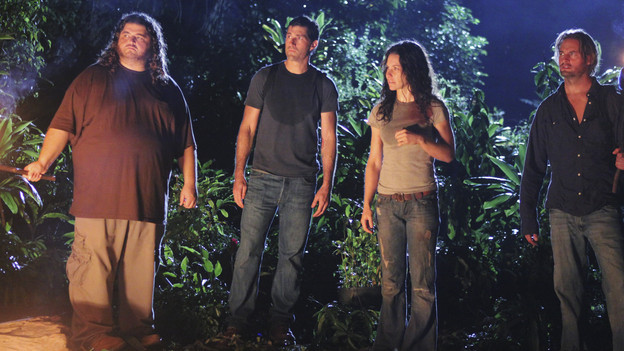 ABC’s LOST – What They Died For

Let’s start by summing up the show. Everything that happened in the Flash Sideways/Second Reality was created or made up by the main characters on the island. Everyone in this Flash Sideways/Second Reality was dead already (ha I knew it!). Sure it was real, but this was a place that the core characters in the show created so that they could work things out. As Jake’s dad put it, “To remember and move on.” Until each character worked out their own deficiency, they were essentially stuck in this place, unable to move on into the light.

Over the last few episodes we discovered who Jacob and the MIB were, where the source of the light came from, and that all the “dead” people that kept showing up were all really the smoke monster. Unfortunately there are many things that we’ll just have to remain lost about. We never did find out what the light was. Was it a source of goodness, was it a time portal, or was it God’s shower drain? 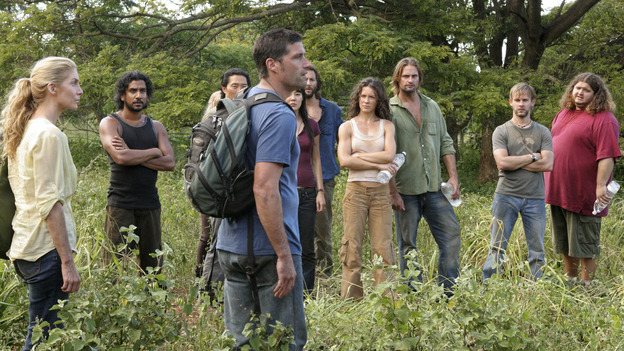 ABC’s LOST – Through the Looking Glass

I started to get the feeling that many of these questions I deemed important were not going to get answered, when, while being interviewed, the actors said over and over again that in the end it’s about the characters. What I really wanted to know was what the hell was happening on the island.

So here’s what I’m supposed to believe:

• There’s was a smoke monster on the island (he’s dead now). But this thing was fully real?
• There is a source of light that can actually take people through time.
• That all the characters lived out their lives on the island, eventually died (who knows how) and showed up at a church to walk into the light (reminded me of the ending of Titanic).

I loved the characters in this show. It was a show about redemption and these characters (and on a larger scale the entire human race) learning to live together, or they would die alone. 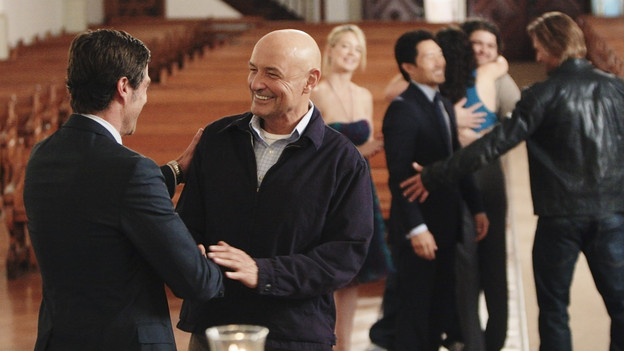 But from a science fiction standpoint, I think the writers dropped the ball a little. I felt the ending was a bit of a cop-out. There were simply too many loose ends that never got tied up. It appears as if the writers got carried away with keeping viewers on edge, and when it came time to wrap things up, they couldn’t find a way. Instead they tried to remind everyone through the last few episodes, as well as in interviews with actors and producers, that the show has always been about the characters. This is certainly LOST’s strong point, and what made the show an international hit. But I think that the viewers and fans deserve more answers than that.

I was glad that everyone was together in the end; the show did a great job creating a happy ending for our beloved characters. We can only hope that our own personal journeys will end as beautifully. As in life, LOST reflects the reality that there are some questions we just don’t have the answers to. 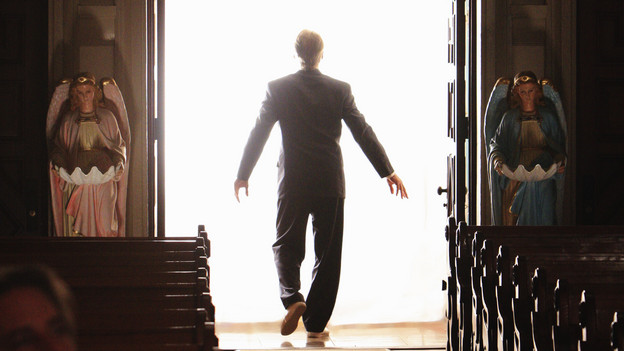 ABC’s LOST – “The End” – Christian Shepard Walking Into The Light

Knowing that truth, maybe we too should focus on the characters in our own lives. Thanks LOST, for an amazing journey.