There are two sides to every debate, and the Facebook privacy settings debate is no exception. Some users have no problem with Facebook personalizing the web, while others are deleting their accounts over it. If you are more reserved and feel privacy is important, you most likely side against the recent changes. If you feel you have nothing to hide, and like the idea of a personalized experience, then for you the changes probably aren’t a big deal.

Facebook’s privacy policy is lengthier than the U.S. Constitution and consists of verbiage a lawyer might have to interpret for you. The social network’s privacy settings are also buried behind a sea of navigational links that the average user might have a hard time maneuvering through.

And who can blame Facebook for doing this? The company makes a living out of offering a great social networking site to users for no cost. And in turn, Facebook uses our personal information to target ads. This seems to me like a fairly reasonable trade off. However, that’s not what most users are concerned about; it’s the subterfuge that Facebook has operated under since making recent changes. You would expect some kind of announcement or obvious choice being presented to users, but there have been few if any. This has made quite a few people angry. 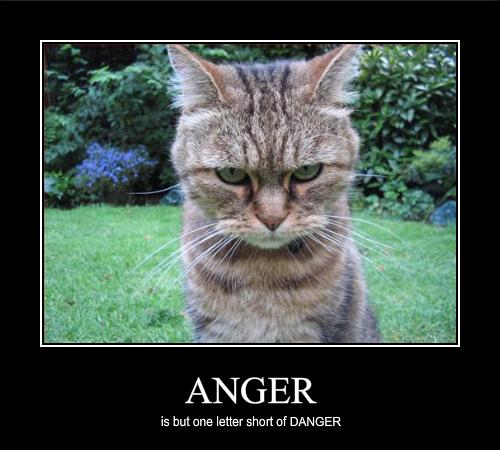 For a while Facebook founder Mark Zuckerberg has been trying to change user perspective on privacy. Saying if he were to create Facebook again today, user information would by default be public. I believe that it’s your information and it’s up to you, not Facebook, to decide what your privacy settings are. At the same time, how can anyone blame Facebook for not wanting users to change their privacy settings? When you do that it’s that much more difficult for Facebook to monetize your information, and it’s all about the Benjamin’s baby.

Today I discovered a great new tool that makes it easy and intuitive to check your privacy settings on Facebook from ReclaimPrivacy.org. To use the scan, follow the link to ReclaimPrivacy.org, and drag the “Scan for Privacy” button to your bookmark’s toolbar. Then navigate to your Facebook profile and click the button to begin the scan seen below. 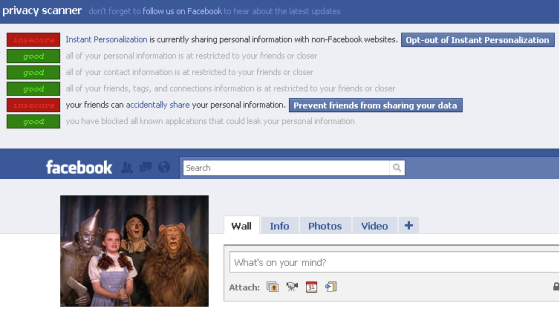 We think it’s important for users to be aware of their privacy settings. And Facebook hasn’t made accomplishing this, all that easy. So it’s appreciated when other kind folks, like those at ReclaimPrivacy.org, pick up the torch (the Olympic one, not the angry mob one) and lead the way. So for helping promote privacy awareness, we give ReclaimPrivacy.org’s Privacy Scan a…