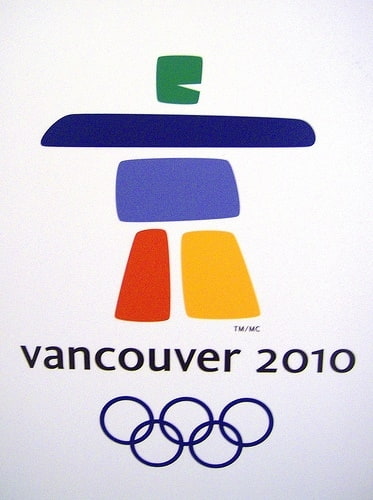 The 2010 Winter Olympics in Vancouver have been exciting thus far. Most of us who watch the Olympics know the outcome of the games in real-time due to immediate internet access, social chatter and free live videos of the Olympics online. With the USA leading with 28 medals and Germany a close second with 24, we anxiously follow stats of Bode Miller and the story surrounding Joanne Rochette of Canada, whose mother passed away days before her performance. We listen to athletes’ personal stories and struggles that eventually led them to the 2010 Winter Olympics.

Some of us recall that miracle during the 1980 Winter Olympics in Lake Placid, New York, when the USA Men’s Hockey Team was labeled the underdog (the Russians were the expected winners). It was to be an easy win for the Soviet Union, a “walk in the park.” The US team was comprised of rookies that had been recruited from colleges around the country, with the average age being only 22. On the other hand, the Russians had recruited their best, world class players. But we were fighters and never gave up, and it was truly a miracle during those final moments before the win. How do I know this? I was there.

The date was February 22, 1980. I watched and celebrated the USA Men’s Hockey Team win in a small tavern located at the base of the Adirondack Mountains called the Tijuana Jail. And the celebration lasted all night long.

I had arrived in Lake Placid a few days prior to the event with immediate plans to attend the opening ceremonies and some other Olympic events. But due to the New York Transit Strike that week, battling for a seat on the bus became an Olympic event in and of itself. However, all was forgotten as athletes from around the world paraded through the stadium proud to represent their country in the Olympics. Anticipation was in the air; it was most impressive. The torch was lit and the games began.

We were surrounded by people from around the globe, and at that moment, feelings of true unity captured my spirit.

There were over 1,100 athletes from 37 countries that participated in the 1980 Winter Games that year. In addition to winning a gold medal in hockey, we celebrated a win by 21-year-old, five-time gold medal winner, Eric Heiden. And Heiden’s sweep of the men’s speed skating events has never been duplicated. (I was fortunate enough to see this guy during his practice runs, and his speed and the strength of his upper thighs made me blush!)

In watching the Olympics this year, unity serves as the theme once again. It is the one time where we celebrate our accomplishments and provide encouragement for our failures. All along the way, athletes suffer severe losses on a personal and Olympic level. But we continue to persevere, knowing that 2014 is just around the corner. And whether in person or online, I plan to be there.