My dad is a business man. He sells custom software packages, has a technical background, a ton of business experience and he’s smart. Back in the early 90’s when everyone was starting to realize that they should be doing something with the web (although they didn’t know what), I had a conversation with my dad about email. He just couldn’t imagine himself having any need for it whatsoever.

Of course he came around. I did say my dad is a business man. He now has a hard time understanding how we could have ever gotten along without email. One mind didn’t get it, but the masses did. Here are a few more examples of the individual vs. collective mind: 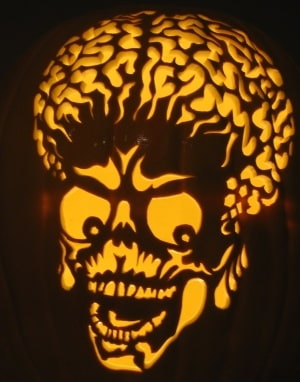 The collective intelligence of the planet’s population (super brain) doesn’t ask anyone about what’s important. It just knows. It doesn’t matter the tiniest bit whether or not we get it, and right now “it” is mobile technology. It’s huge and its growth is exploding.

Understanding the “why” of every new thing would be great, but being relevant is essential. Right now, you can bet that someone is trying to access your site with a mobile phone. A mother somewhere is shopping for her kids while she is stuck in traffic. A teenager is trying to get a gift certificate at the last minute for his parent’s anniversary before he walks into the party. A potential client is using their iPhone to look you up online before they make a decision about you.

What are they finding? Is it the image you have struggled to build? Or are they finding a broken site hosted by a company that isn’t even savvy enough to know that flash doesn’t work on an iPhone?

Super Brain is hungry. Feed it, befriend it and it might just send a few hundred thousand minions shambling your way with money falling out of their pockets. And if you need help with the menu, give Oneupweb a call, we offer a special “Super Brain” catering service.