Another episode in the series that explores the effect technology has on communication.

I’ve so far explored how technology, while improving our ability to create large, complex messages and transmit them accurately, may in fact impair the ability to communicate. Notably, our sophisticated messages may lack authenticity (their connection to reality) or meaning (the mind-to-mind connection). I will now take a look at one of the key activities I listed in my last article.

Information reporting is the activity most enhanced by technology. The ability to experience something through our senses and then report details of that experience to another person is arguably the most basic element of our communications—yet it is far from simple. To give another person a share of our experience requires sharing both a language and a cultural context in which that language is set.

Given those shared components, technology has increased our ability to access the experience of others. It begins with sharing events of our day with family or neighbors, using the innate human capabilities of memory and speech. Add a written alphabet and writing tools, and now we can keep diaries, write letters and author books. Note that education is a critical component at this level as well, one that is not inherently technological, but cultural. 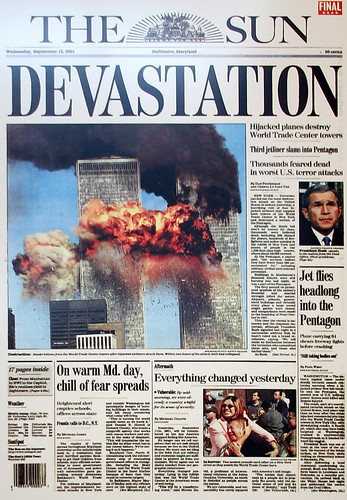 The first media industries, printing and publishing, applied technology to extend the reach of reporting (as well as the other communication activities) beyond previous limitations of time and distance. Note that now economics, as well as education, became a key influence on reporting—the information reported had to have value to justify the cost of production. Economic mechanisms and (yes, cultural) conventions developed which made it possible to ensure the quality of print communications media.

In the early ’90s, it became commonplace to expect near-instantaneous reporting of world events. Also at that time, the last (so far) technological revolution rose onto the scene—the Internet and the World Wide Web. Early in the first decade of the 21st century, the Web’s universality was becoming secure and the new model for reporting was based on the ability of anyone, not just media giants, to produce and transmit content. Today space, time and even economic limitations have been almost totally removed from communication. The only visible restraints on the reporting activity of communication remain cultural and educational.

So the impact of technology on information reporting has been enormous, and largely positive. What’s the downside? It is still hard to consistently identify 1) reliable reporters and 2) relevant content. How do you think the prevalence of search engine technology and social media will address these problems? Does it work for you? Or is something else needed?