Oneupweb : The Fast Times of Firefox 4

This has been a pretty big week for me. Despite Michigan’s attempt to dampen my spirits by dumping a load of snow on us right when we’re showing signs of spring (like it does every year), my spirits remain strong. I, David Veldt, have joined the masses and finally purchased a laptop. That’s right, no more breathing new life into the Dell desktop I purchased with money from my high school graduation every month—this guy is living large.

This move was about as big of a culture shock as my upgrade to a smart phone from the Nextel i850 last month (no, the salesmen didn’t laugh, bless their hearts). With these kinds of speeds and my time spent watching download screens cut down to nearly zilch I didn’t think digital life could get any better. That was until Monday’s official release of Firefox 4 and early reviews saying it was just as fast, if not faster, than Chrome. I’ll admit I’ve never given Chrome an honest chance and I’ve been pretty stuck in my Firefox ways, but for some reason this news made me excited to stick it to some Google fanatics. 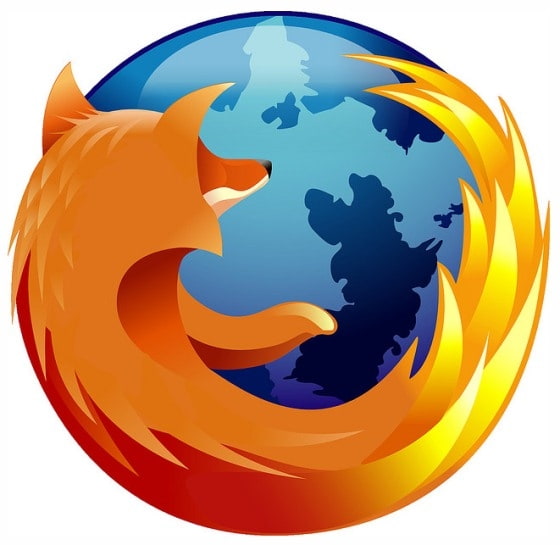 When I got home I fired up my lightning fast shiny new laptop to browse the interweb. Much to my surprise, Firefox 4 had already racked up over 2 million downloads, and has since eclipsed downloads of IE9 (check out the counter, numbers were at 7.1 million at the time this was written). Now, I should mention that one of the many reasons I prefer Firefox is due to the reliance I’ve built on it and its many useful add-ons I’ve grown to love. I pop it open and all my tools are right there at my disposal and my laundry list of bookmark icons arranged neatly across the toolbar.

When I downloaded Firefox 4, I was welcomed with a nice window saying a couple of my add-ons were no longer compatible; feeling slightly uncomfortable I pressed on. When it opened my first reaction was that of panic. My beloved bookmark toolbar icons had disappeared, my tabs were way up where the title bar usually is, the menu was squished into one drop down menu, up was down, east was west—the walls were closing in. Okay, I exaggerate a little, but I wasn’t thrilled. In fact, my first Google query in the new browser was “Firefox 3.6 download.”

Thankfully, I quickly calmed down and took a closer look. After some digging I came across the samfind Bookmarks Bar which, after some customization, restored my bookmark icons to their previous splendor. After another 5 minutes, I was sold. With Firefox 4 I was flying through my usual tasks, flipping between tabs and surfing like Kelly Slater. 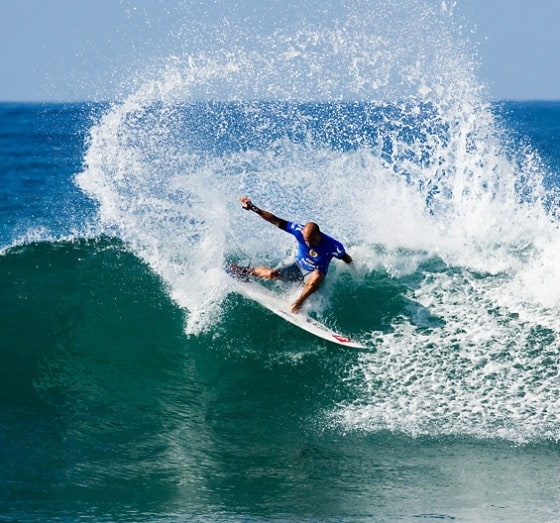 Early opinion seems to vary, but Firefox has solidified its position as my browser of choice. See it for yourself and explore the Web O’ Wonder for a test run.