Sometimes, somethings happen that just don’t seem to make any sense, at first. Then, months or years down the road, you look back and say “Wow that was brilliant.” Over the past few years, Google and Facebook have been causing us to do this quite a bit. Now, according to a Wall Street Journal article, Google and Facebook are turning their attention to Twitter. Twitter is being courted by both Google and Facebook with hefty offers ranging between $8 and $10 billion.

My initial reaction to this was, “Really?” I mean, why would either of these companies be willing to pay that much for a company that produced under $50 million in revenue last year? Then, I had to remember, who was making these offers. If they are making these types of offers, they must know something that the general public does not. 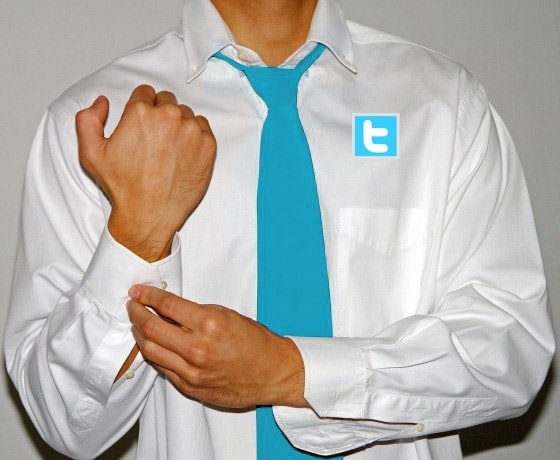 Of course, Twitter recently released their “Promoted Tweets” feature in beta, but could this feature alone really be worth $10 billion?

After pondering this, we then need to consider the next twist in the story. Twitter, according to unnamed sources, is interested in becoming a $100 billion company. So, what does Twitter have up their sleeve? What are they planning that will propel the value of Twitter passed that of Facebook? Do they really have a strategy in place, or are they just trying to drive up the price to see how high Google or Facebook is willing to go before selling?

What do you think? Is investing $8 to $10 billion in Twitter a good investment for Google or Facebook to make? Should Twitter take the money, or are they really capable of reaching their goal of becoming a $100 billion company? And most importantly, if Twitter does become a $100 billion company, or is bought out by Google or Facebook, is your company equipped to properly utilize this marketing channel?