In my previous blog post, “Virtualization Isn’t Just for the Enterprise Anymore”, I briefly discussed virtualization and the possibility of expanding the technology to mobile platforms. I thought I might take a step back and point out some virtualization basics. 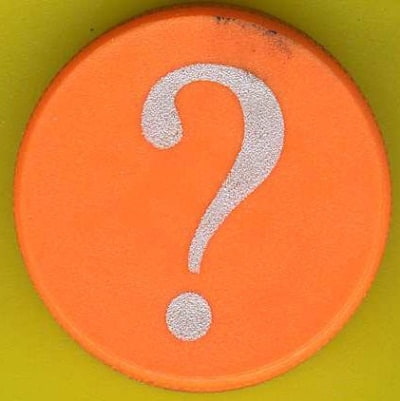 Virtualization is the technology allowing the partitioning of a single physical server into multiple virtual servers, or machines. Each of the virtual machines interacts independently of other devices, applications, data and users, as though it were a separate physical resource.

What are some of the advantages?

In many cases, vertical software vendors limit the applications that can be co-installed on a server running “their” software. In addition they might require separate servers for web-based applications and database servers.

In this example, you can benefit from virtualization by:

Saving time. With a reduced number of physical servers, you can spend less time on the manual tasks required for server maintenance.

Don’t get me wrong, there are disadvantages to virtualization. Here are a few examples:

New skills. It sounds so easy; install a virtualization solution and then just deploy your servers. Not! I will give you just one example: When I installed my first server virtualization solution, I made the critical mistake of choosing the wrong hard drives—the slower drives caused a significant performance impact because of the disk I/O bottleneck.

New management tools. With easier migration, cloning or snapshots, you can only take advantage of these capabilities if you have the proper tools. In many instances, the tools that come with a virtualization solution are not enough—they support only basic management tasks. This means that you need additional utilities, which cost both money and time.

Clearly there are some real advantages and disadvantages to implementing virtualization. I strongly recommend doing your research…