Packing Our Bags for the Franchise Leadership & Development Conference

I am so excited! In just a couple of weeks I will be headed back to the Drake Hotel in Chicago for my second trip to Franchise Update Media Group’s Franchise Leadership & Development Conference. 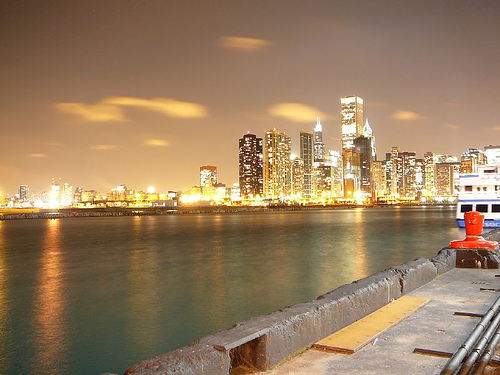 I will be speaking on Thursday, September 24th from 11:15am-11:35am about Oneupweb’s participation in the annual mystery shopping program. We evaluated franchise sites for their use of SEO, PPC and Social Media. I’ll be talking about the findings in general, and a final paper covering the mystery shopping in detail will be released a little later during the conference.

Oneupweb’s CEO, Lisa Wehr, will also be on hand in Chicago. On Wednesday, September 23rd she will speak in a session entitled “Go Digital or Go Home.”

Oneupweb is a Gold Sponsor at the event. So please stop by table #43 during breaks to chat with Lisa and I about our new series of co-authored white papers on online marketing for franchisors (co-authored with Franchise Update Media Group).

We look forward to seeing you in the Windy City!