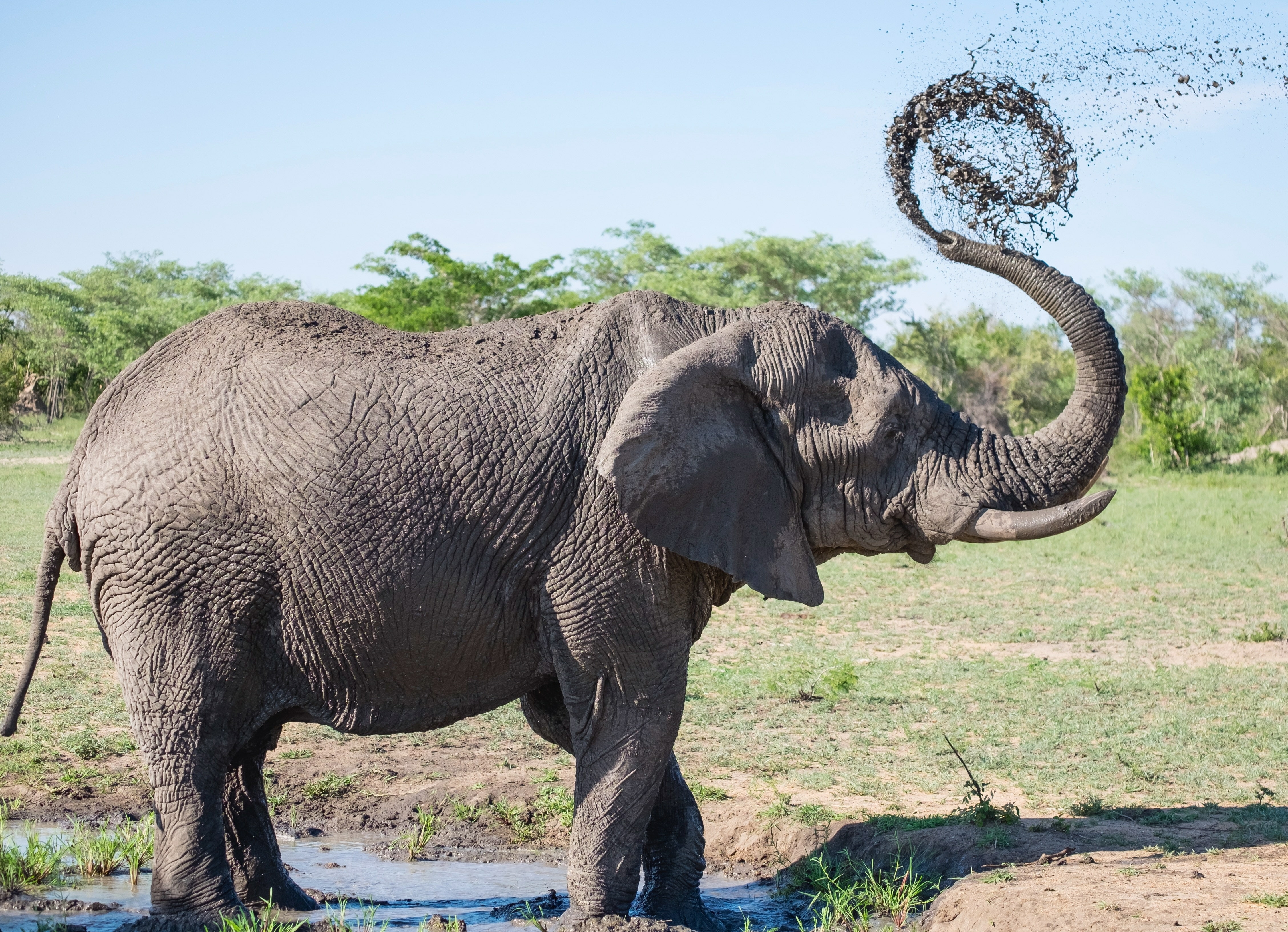 I am a relative newcomer to the world of Search Engine Marketing. Terms like PPC, CTR, CPC and the like were recently nothing more than random letters thrust together for no apparent purpose other than to promote confusion. I thought I knew everything I needed to know about CPA until I found out, in the SEM world, it has nothing to do with accountants.

As I began my life as an online marketer I was reminded of a fable I once heard years ago:

While traveling through Africa as a young man Jim encountered a lone elephant in the vast savanna. He thought it strange to see such a majestic creature without any sign of its herd. Jim felt drawn to it, compelled to move closer and as he did it became obvious that the animal was in great distress. It was thin, malnourished, lying on its side and appeared to be near death. As Jim tentatively inched closer he locked eyes with the gentle beast. It seemed to sense that Jim’s intent was not to do harm but to help.

As Jim made his way around the elephant, doing his best to diagnose the cause of the ailment, he noticed a large thorn deeply wedged into one of the enormous feet. Jim knew what had to be done and he reluctantly took hold of the thorn and pulled with all his strength to dislodge the object. As he did the elephant let out a horrendous call that seemed to shake the very earth itself. But Jim held fast and as he fell to the ground he took the thorn with him. Then the elephant climbed to its feet, towering over Jim who was now convinced he had sealed his own fate. But the elephant reached out with its massive trunk, gently touched Jim’s arm, held his hand for a brief moment and then disappeared into the brush. This encounter had a profound impact on Jim’s life and he often wondered if the elephant survived and if their paths would ever cross again.

Decades pass. Jim returns to the U.S., gets married and has children. One day while visiting a zoo for the first time with his family he sees an elephant that looks strangely familiar. The elephant appears to recognize Jim, coming to the edge of the enclosure and reaching its trunk out towards him while lifting up the very same foot from which Jim had pulled that thorn so many years before. Could it be possible? Could the very elephant Jim saved have crossed the oceans and now stand before him? Would it even remember him after all these years?

Jim is not only convinced the elephants are one in the same but that destiny has reunited them. He climbs over the fence and joyously races towards the enormous animal. All the while Jim’s wife screaming in protest. She had heard the story of the elephant many times before and is skeptical of such an unlikely coincidence. And as the elephant picks Jim up with its trunk and proceeds to beat him repeatedly back and forth across the bars of the fence, she quietly mutters, “Probably not the same elephant.”

I’ve learned quickly that the rules of conventional offline marketing do not necessarily apply to SEM; they are indeed two very different elephants.