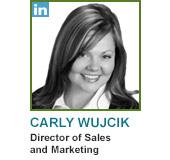 You’re invited! Join us for a free webinar: Responsive Design and Your Mobile Audience on Tuesday, November 5th, 2-3pm EST. 1.5 billion people use mobile devices to access the internet, and Google is now penalizing websites that are not mobile friendly. Is your website responsive? Still unsure what responsive design is all about? Oneupweb’s Director […]

Perhaps not coincidentally to the new logo released by Yahoo! last month, Bing and Google also released updated logos. Bing’s new logo brings the search engine aesthetically in line with other major Microsoft properties by reflecting the “Metro” design style that Microsoft has been implementing since the release of Windows 8. We predict this logo […]

Apple recently released iOS 7, its latest operating system for the iPhone, iPad and iPad Touch. iOS 7 is the default for the new iPhone 5S and 5C models, but owners of some older Apple devices can also download it and update their older operating systems. So, what does this mean for web development? Like […]

Yahoo! The Logo is Dead, Long Live the Logo

The new Yahoo! logo is here (below). And after 30 days of anticipation, gone are the jostled letters and oversized serifs of yesteryear. In its place is a logo that seems intended to reflect the streamlined direction that Yahoo! and its related properties have been moving toward over the past year. No matter what your […] 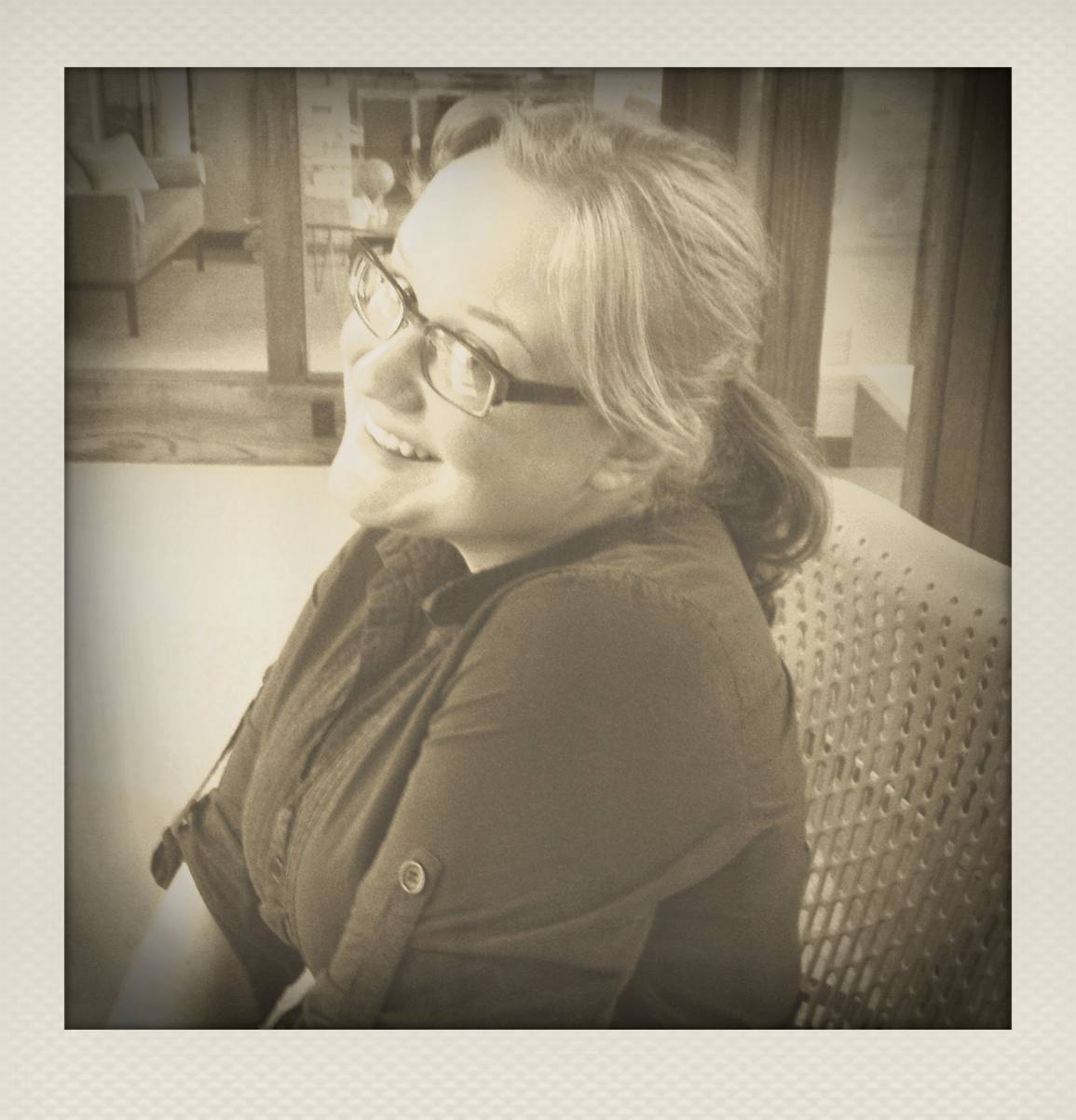 This is the first installment of our new series “5 Things You Didn’t Know About ___”. Each week, we’ll highlight one of the fantastic people manning the trenches here inside the walls of Oneupweb. This week, we feature Nicole Emenhiser, one of our senior graphic designers.   Oneupweb: Welcome, Nicole E! Thanks for taking the […]

Mobile usage continues to rise. With 91% of U.S. adults owning mobile phones and over 60% of those being smartphones, it’s no secret that the shift to mobile search is becoming increasingly important. In response to the shift in device usage and user demand, Google announced recently that they will begin penalizing sites performing poorly […]

Psst— Your Site Visitors Are Human

Build your site around its user—consider their expectations, needs, feelings; build the site so that it’s useful, valuable and meaningful for the end user. Digital spiders crawl the world wide web, archiving and collecting data. Servers store and call up data; acting as air traffic controllers funneling information here and there, directing it to its […] 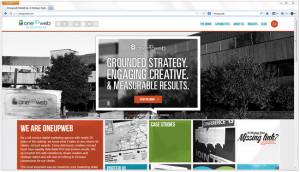 An important tenet of branding is knowing when to give your brand a refresh. And we were more than ready. In the case of our newly launched website redesign, the change is nothing radical or crazy—but rather something that takes the essentials of who we are and updates it to reflect our growth spurts. Refreshing […] 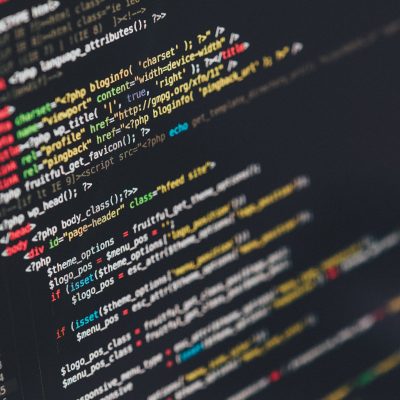 When it comes to setting HTTP charset parameters, such as the Content-Type field, it is usually fairly straightforward. When documents that are to be sent by a server to a user agent (i.e. – a browser) are of the type…

Recently I’ve helped guide many clients through extensive website redesigns. I am thrilled to see that companies are paying attention to the importance of search engine optimization during the redesign process. But what exactly can you expect when hiring a…