Oneupweb : Slash the Web with Blekko

When new search engines come along, they have an automatic comparison to the juggernaut—Google. And most of the time, they don’t live up to the hype. Let’s talk about Blekko.

The (Premature) Birth of the Cuil

Cuil, a brand new search engine (it just launched last Monday, and I think, given the founders’ somewhat inexplicable brio, was supposed to have put Google out of business by last Thursday), has metamorphosed, in one short week, from a potential Google-killer to a spectacular failure. 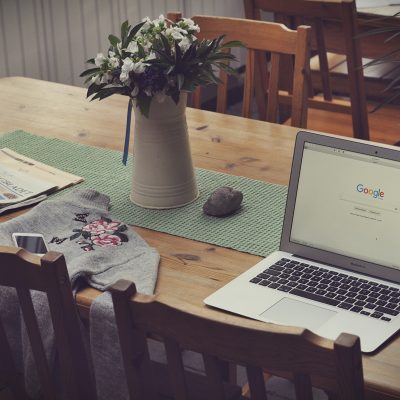 Can Anyone Compete with Google?

You don’t have to be an industry insider to know that Google is the dominant player in the world of search. Today we ask the question: What is it going to take for a competitor to make a stand against the search giant that is Google?