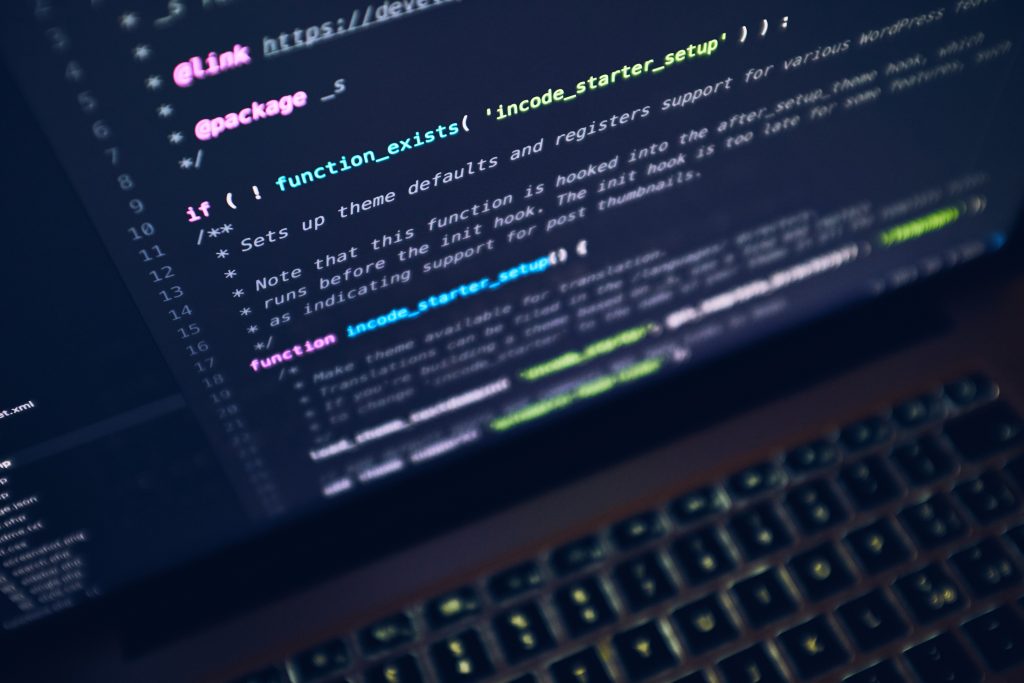 WCAG 2.1 is the addendum to the Web Content Accessibility Guidelines 2.0, which is a set of guidelines designed by the World Wide Web Consortium (W3C) to make websites and all digital technology accessible to people with disabilities. .

Most digital marketers know it’s beneficial to stay on top of accessibility standards when it comes to building and updating websites in 2018 – and tech companies strive to do the same when developing new technologies – but did you know that level of accessibility can affect the reputation and web traffic of absolutely any business or organization with digital content? In today’s world, that’s almost every one.

Businesses and organizations who want to establish themselves as ethical / inclusive, avoid discrimination lawsuits and reach the widest customer base should incorporate these guidelines in all the digital tools they use to connect with the public: websites, electronic documents, apps / software and more. Some of the existing guidelines of WCAG include offering transcripts and captions for audio content, using certain colors and contrast levels in design elements, and using appropriate alt text for images and graphics (compatible with screen readers or Braille systems). The guidelines are built to apply even to technology that hasn’t been invented yet, and the U.S. Department of Justice (DOJ) may eventually define W3C’s regulations as law for digital spaces (though the rulemaking action has just been tabled indefinitely).

Now that the 2.1 additions are expected to be released in 2018, it’s time for businesses – especially web designers, developers and programmers – to make sure they’re fully 2.0-compliant and to begin making changes to adhere to 2.1.

WCAG 2.1 will serve as set of bridge rules as a more comprehensive version (3.0) is being developed. Luckily, W3C has published several drafts of 2.1 in order to invite public opinions and suggestions, so we have an idea of what the guidelines will encompass. The latest version, which W3C called the final working draft, was published in December. So what do we know? First, the 63 success criteria that make up WCAG 2.0 will be grandfathered in to version 2.1. There will be about twenty brand new success criteria. These additional criteria were designed to improve accessibility for several groups, including these:

Why Your Business Should Comply with WCAG 2.1

If your business is up to date on 2.0 compliance, incorporating 2.1 guidelines shouldn’t be too troublesome. Shooting for the highest level of WCAG compliance (Level AA) will benefit your business in several ways:

How to Start Applying WCAG 2.1

Read the latest working version of WCAG 2.1, and familiarize yourself with the proposed guidelines. Some parts of the addendum are supported widely, while others have sparked some debate. Use your discretion to begin applying the guidelines to your existing and new digital content. Tools like the WAVE browser extension and WebAIM can be great resources to use alongside WCAG 2.1 as you apply accessibility standards. Oneupweb is also running FREE website audits and reports for WCAG compliance.

The final published version of WCAG 2.1 is not likely to differ greatly from the most recent draft, so it’s not too early to begin examining your digital content and improving it. Make a plan to achieve the highest potential accessibility and set your business apart in 2018.