Let 2014: Year of the Horse Inspire Your Marketing

Enter 2014,  the Year of the Horse in the Chinese zodiac. 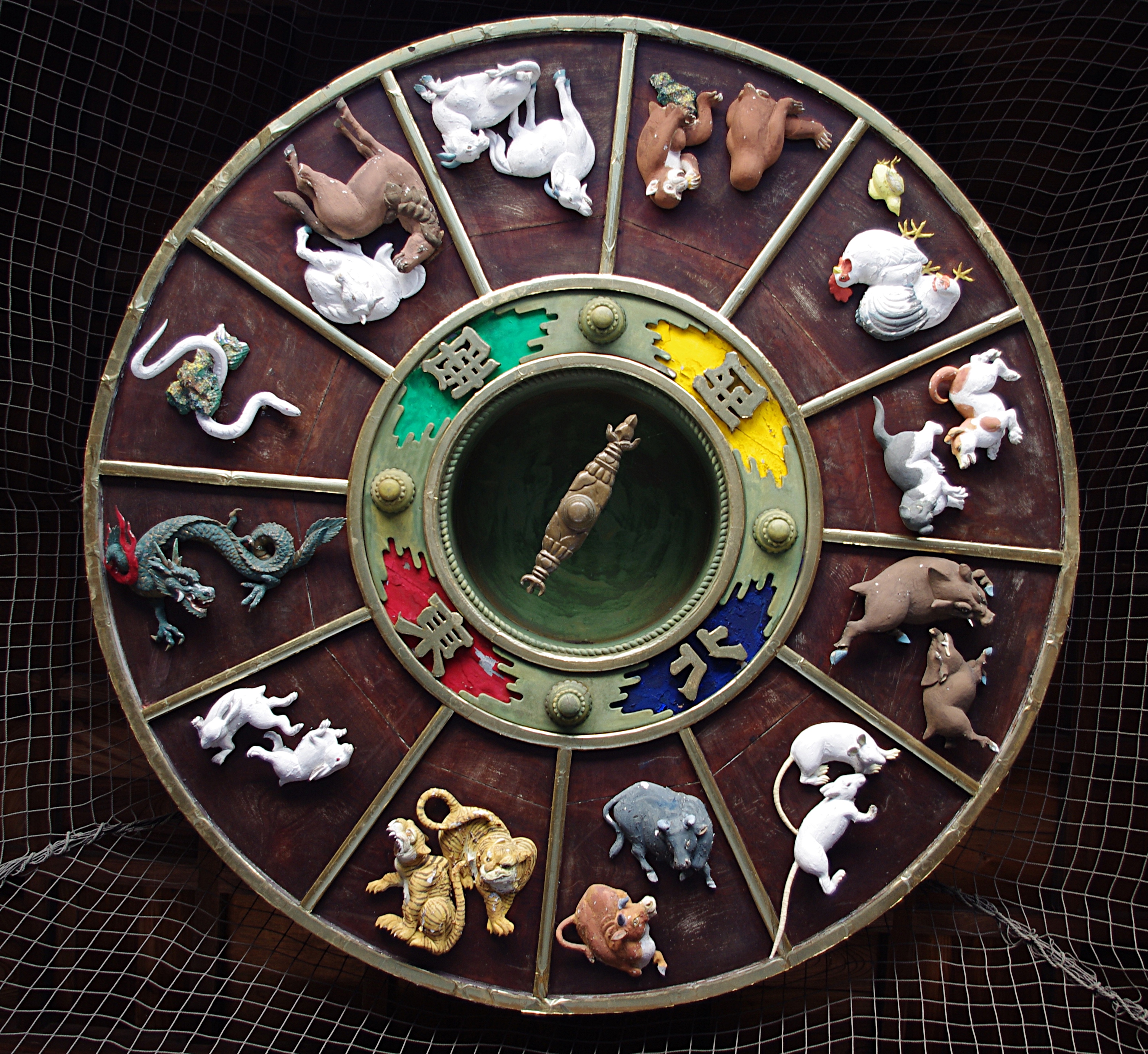 Supposedly, people born in the year of the horse tend to be clever and cheerful—a little stubborn at times, but are still very popular people who often crave the limelight. Ella Fitzgerald was born in a horse year. So were some of the most popular entertainers of modern times: Jerry Seinfeld, Paul McCartney and Harrison Ford.

Even if you’re not a believer in Chinese astrology, there’s something else to be said about this being a “horse” year. The horse is a powerful animal—its spirit embodies self-improvement and ambition. The Chinese affectionately refer to people with exceptional talent as qian li ma, which literally means a winged steed that can cover 1,000 kilometers a day (that’s 621 miles—thanks, Internet!).

So let’s observe the year of the horse by creating campaigns with wings that carry our messages 1,000 kilometers a day (so to speak).

Let’s make marketing with the pitch and phrasing of Ella Fitzgerald and the timing and relatability of Seinfeld. Let’s shoot first in 2014, because Han Solo always shoots first.

It’s a brand new year, full of promise. Let’s meet it with a little horse power.