Why Michigan? Why Anything Difficult?

Some recent work in Florida reminds me what Oneupweb is all about, and the importance of writing your own story.

Since our company’s founding in 1996, we’ve worked with a lot of folks in a lot of places. From New York to Minneapolis, Chicago to Portland, Dallas to Charleston and everywhere in between, Oneupweb’s account managers are fluent in all manner of American dialects; and, for better or worse, we’ve done our best to represent the Northern Cities Vowel Shift. 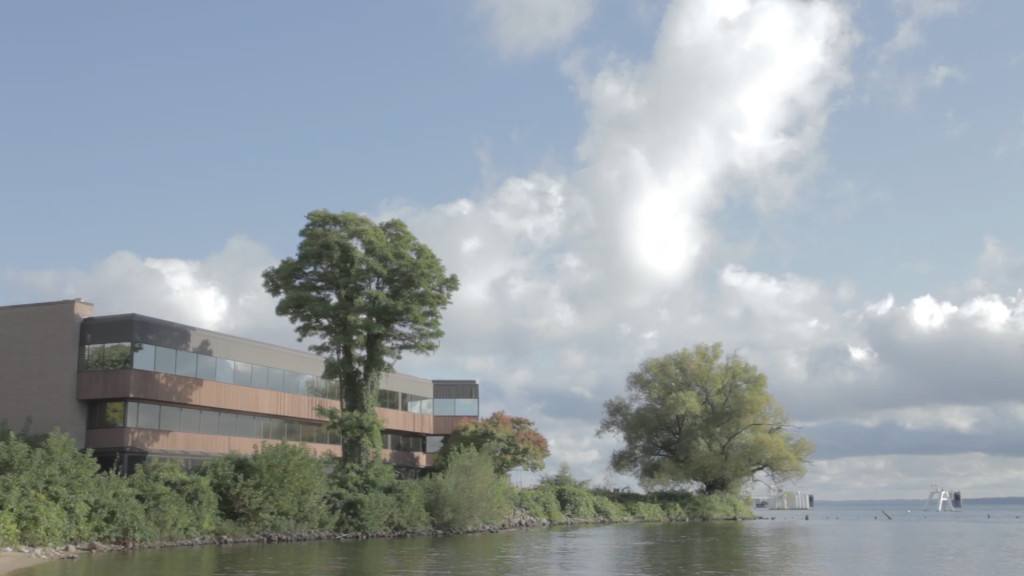 While we continue to partner with brands across the country, one of the places we’re particularly excited about is Florida. For Oneupweb, the connection is personal — and not simply because it’s where our CEO Lisa Wehr grew up. The thing is, we’re proud to live and work in Michigan, and even prouder to be part of the innovation driving this state into the 21st century. In Florida, though, we see a similar story in the making. There’s a spirit of resilience there that we know well. Over the past few decades, Florida and Michigan have been battered by hurricanes, real and economic. We’ve been written off by business, government and media alike. We’re accustomed to satisfying the nation’s morbid curiosity on the 9 o’clock news. In the depths of the recession, it was easy to give up on us. And many did.

Today, as our new business team departs on our latest trip to the Sunshine State, we’re more confident than ever about these two states and eager to play a role in their futures.

The challenge is the opportunity.

Anyone who’s lived in Michigan in the past decade has faced down the question, “Why Michigan?” It’s fair but frustrating. And there’s no doubt: Michigan knows a thing or two about losing. I’ve lived here for 25 years, and in that time I’ve seen GM bailed out and Detroit declare bankruptcy. Factories shuttered. Entire neighborhoods leveled by economic and social distress. I’ve watched proud families crippled by layoffs. Good jobs — blue collar and white collar — disappear. Here, the difference between upper-class luxury and desperate poverty can mean a 5-minute drive. So “Why Michigan?” For the many who left, the question was obvious. For those of us who stayed, the answer was often anything but.

Today, though, I think the answer is as obvious as it’s ever been. But it’s about more than Michigan. It’s about why we do what we do, and why we relate so well to other places, businesses, and entrepreneurs staring down adversity.

So why Michigan? Why anything difficult? Why are we drawn to business in Florida, or any other challenge for that matter?

Because we’re fighters. And at Oneupweb, we’re digital marketers. And we believe in writing our own story.