Excuse me while I blow the dust off this keyboard. *Cue exaggerated sound similar to someone blowing out birthday candles.

So it’s been a while since I last contributed to this blog. It’s not like I’ve been neglecting you or anything. It’s just that I’ve been busy doing other things—our entire content team has been, truth be told. But I miss you, so here I sit.

You may be wondering what’s kept me away for so long. Well—I can’t give you specifics. But know that we have some things cooking that I think you’re all going to enjoy. October is set to be an interesting month for Oneupweb. Our content will be steering in a new direction; the blog will see a slight change up. But we want to make sure we get it just right, so for now…you’ll have to be patient.

Aside from that, what else is new?

Just today, a new iMedia Connection article came out (attributed to yours truly, but I’d be remiss not to give a big hat tip to our SEO team and editors). It’s called 5 simple steps to generate more site traffic — today. We talk about how you can start bringing more people to your site and discuss why it’ll work. Plus, I make a super-obscure Tick reference and that alone makes the read totally worth it. Head over there and check it out.

We’ve been keeping up with current events. Have you noticed anything different about Coke or Pepsi lately? They’re both going green (sadly, not in support of my undergrad alma mater, the Michigan State Spartans).

No, both of the major cola brands are unveiling a new look to advertise stevia-sweetened versions of their classic elixirs. 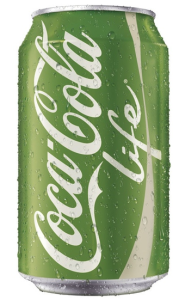 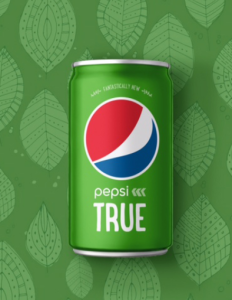 Personally, I think I’ll stick to my ice water and cups of coffee. But if you happen to give the new sodas a try, I’m curious to know what you think.

I just realized I’ve been monopolizing this entire conversation. What’s new with you? Don’t be shy—reach out and continue the conversation in the comments. Until then—I guess I’ll just go back to doing whatever it was I was doing before I started writing this blog post.