Net Neutrality Repeal: What Does it Mean for Marketing? 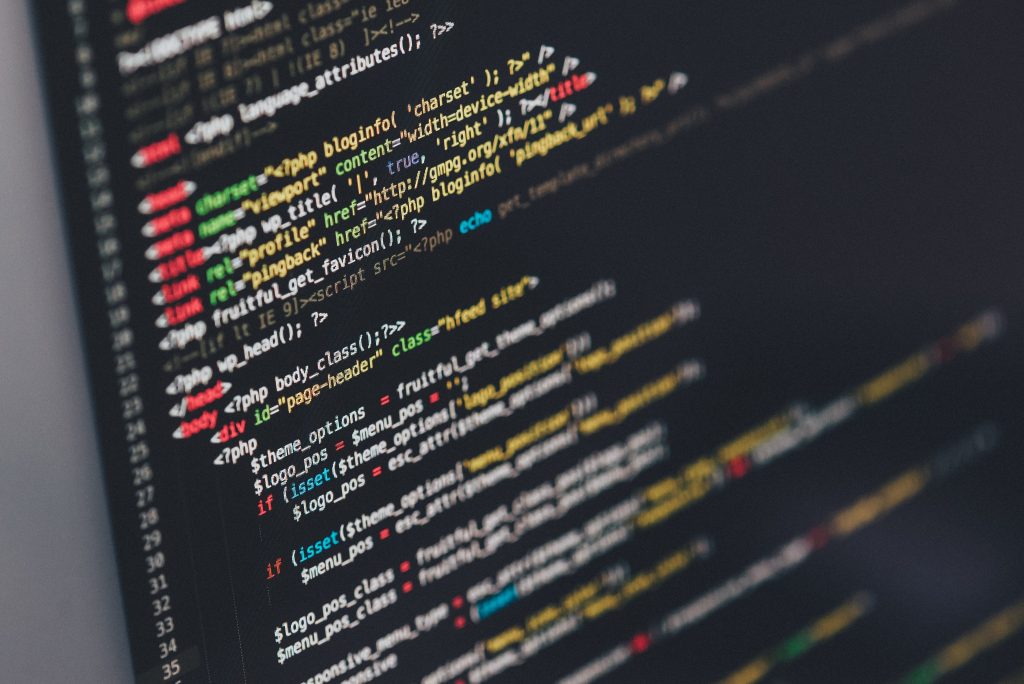 After the Net Neutrality repeal on December 14, Internet marketers and the companies they work with are asking a lot of questions.

What is Net Neutrality?

Wikipedia defines Net Neutrality as “the principle that Internet service providers must treat all data on the Internet the same, and not discriminate or charge differently by user, content, website, platform, application, type of attached equipment, or method of communication.[4] For instance, under these principles, Internet service providers are unable to intentionally block, slow down or charge money for specific websites and online content.”

Back in 2012, Netflix started having issues with providing dependable service to their customers. Why? The content Netflix wanted to deliver to its customers was putting a strain on the Internet service providers’ (ISPs) bandwidth, so the ISPs, such as Comcast, started to slow loading speeds and reduce video quality on the Netflix site. Netflix tried to find other routes for providing high-speed video to all their customers, and this just made Comcast more upset. The bickering lasted until Netflix was ultimately forced to pay Comcast in order to deliver services to their customers. The graph below makes it apparent when that deal was met. 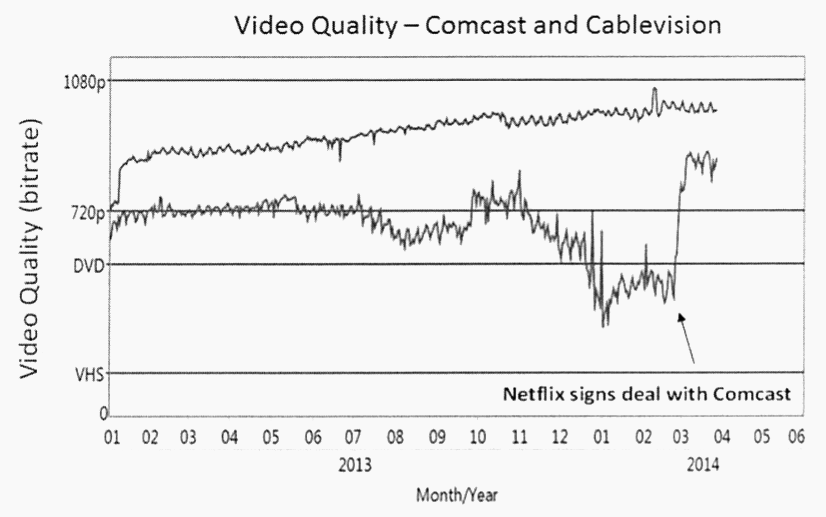 The Netflix/Comcast deal raised a red flag for the Obama administration. To avoid the consequences that could arise by not regulating ISPs, like an end to the free market online and repression of freedom of speech and press, Net Neutrality was enacted in 2015. Sounds like a great idea, right? It worked well for two years, until, under a new administration and FCC director, the Net Neutrality rules were repealed by a 3/2 vote split along party lines.

So what does this mean? Let’s take a first look at what change we can expect to see.

How does the repeal of Net Neutrality affect online businesses?

Under Net Neutrality rules, anyone could build a website and shake up industries with new, innovative ideas. You didn’t need to be a Fortune 500 company in order to be found online or compete in the marketplace. With the repeal, small businesses and start-ups that rely on the open Internet to launch their businesses may never get off the ground. The major players in the industry will be paying ISPs to make sure their content is seen the quickest, which will squash the voices of the little guys.

How does the repeal of Net Neutrality affect consumers?

The most concerning potential outcome of the repeal of Net Neutrality is that consumers will have to start paying premiums to their ISPs to access the web in the same way they do today. It’s speculated that ISPs could adopt a tier system that allows users to access only certain parts of the Internet, depending on the tier they purchase. The system could very well end up looking similar to the way this Portugal-based ISP charges their customers. This would make the Internet a place of privilege instead of the open-for-everyone world it was meant to be.

How does the repeal of Net Neutrality affect digital marketers?

With Net Neutrality in place, new websites were technically on the same playing field as Microsoft or Amazon. A brand new site would get the same access to ISPs that the big brands got, which meant pure competition in the marketplace. This competition led to the need for digital marketers, specifically those who specialize in search engine optimization (SEO). But if the big brands can just pay for their sites to load faster than their competition’s, or for consumers on a certain ISP (and not others) to have access to specific content, the need for or capacity to hire those working in SEO will be severely reduced. Brands will take the budgets once spent on SEO and digital marketing and pay it directly to the ISP for speed and visibility.

What can you still do?

Congress has the power to reverse the FCC’s vote. Urge your lawmakers to use a “resolution of disapproval” to overturn the FCC’s decision to dismantle the Net Neutrality rules.