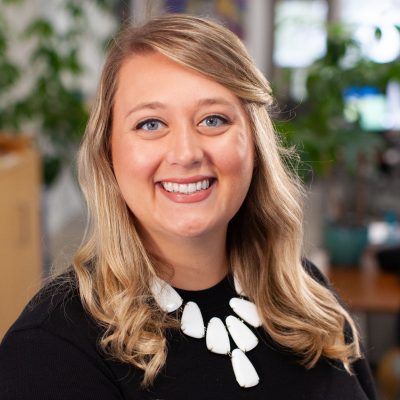 Name: Rachel Soulliere Position SEO/Content Marketing Project Manager What’s your average day like at Oneupweb? Each day for me is different! Being relatively new, still, you can find me in trainings, writing blogs/content and helping any way I can. Tell us about your favorite Oneupweb moment. My favorite Oneupweb moment actually happens daily! Getting to […] 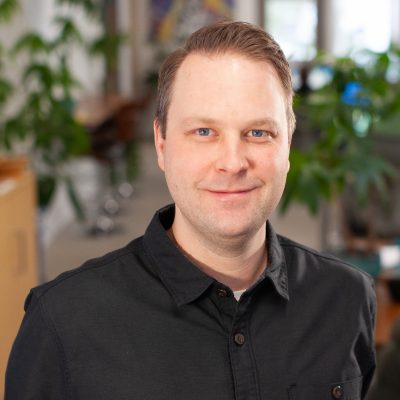 Name Andrew Straley Position Marketing Strategist What’s your average day like at Oneupweb? I spend time working on the question, What are the most important things Oneupweb, as a business, should be working on? As a marketing agency, it’s easy to get lost in the client work and forget who you are. I try to […] 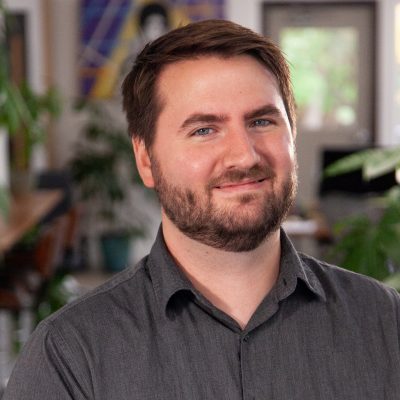 Name: Zac Wendland Position: Videographer What’s your average day like at Oneupweb? As a remote employee, my day looks a little different than most. You can’t beat my commute (about 20 steps, including six stair steps). Half of the day my home office is an editing suite; the other half it’s a studio where I […] 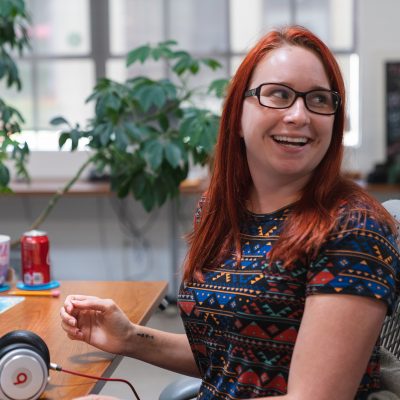 Ashley Mugnolo is an Account Manager and Inbound Marketing expert at Oneupweb. She specializes in banking marketing. “I can’t believe an agency sent someone to this.” Those are words I heard numerous times while introducing myself to fellow attendees at the American Bankers Association Bank Marketing School in Atlanta this past April. It wasn’t that […] 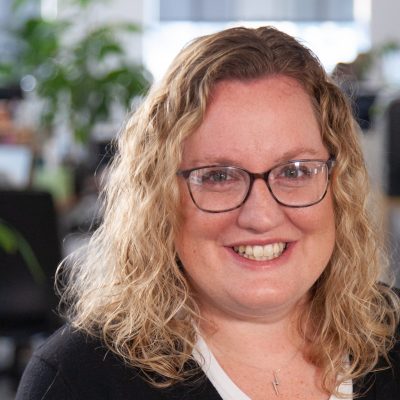 Name: Laura Payne Position: Senior Graphic Designer What’s your average day like at Oneupweb? Every day is different and collaborative, which I truly enjoy. Mostly I am attending meetings, reading up on the ever-changing industry, and designing everything from social media posts to websites. Tell us about a favorite Oneupweb moment. Our company outing to […] 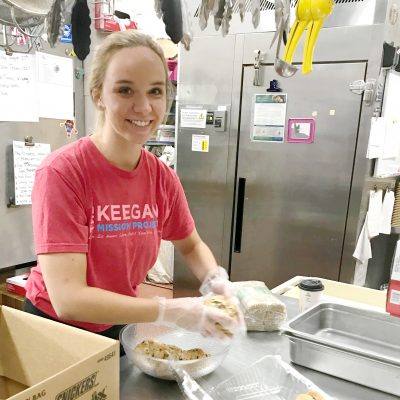 From Dark Alleys to Hot Waffles From a young age, I’ve been warned to avoid dark alleys, scruffy-looking men and anyone who appears to be “not all there.” Especially as a young, female runner, I was told to never go in the areas where homeless people were: Don’t go under the Union Street Bridge, avoid […] 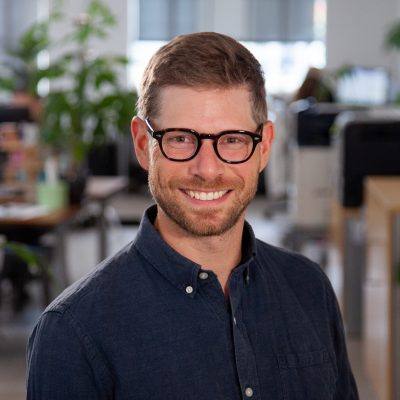 Name: Chad Kirchner Position: Product Design and Research Manager What’s your average day like at Oneupweb? I research, go to meetings and help bring ideas to fruition. What’s your favorite blog and why? Bakadesuyo.com has answers to all your major existential questions, with science! What makes Traverse City appealing?  The pace of life. The friendly […] 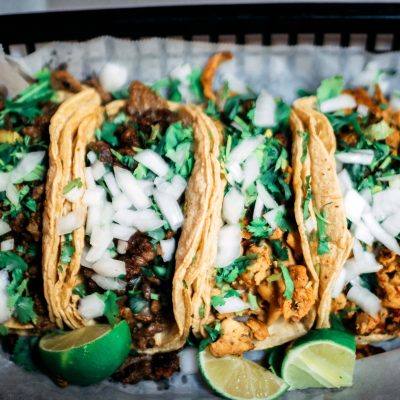 What to Do in Austin While at MITcon

If you’re like us, you’re eagerly preparing for the upcoming Marketing Information and Technology Conference (MITcon) hosted by the International Franchise Association. If it’s your first time in Austin, you might be wondering where to start. Austin has a reputation as a great food town and hub for music, and recently it was named one […] 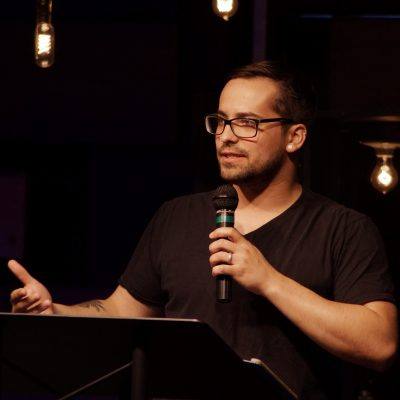 Giving Back to Children In Our Community

JD Antosiak has been working with Oneupweb for a year and a half, he is a father of two and has been faithfully serving at Resurrection Life Church for almost 8 years. When I decided to switch jobs, it was more about culture, benefits and burnout than it was about money. My life looked different […] 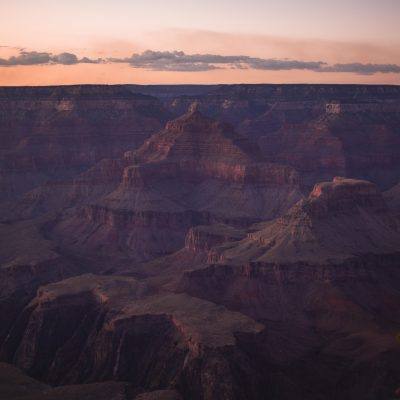 What Oneupweb Did This Summer

Stephanie Miller is one of Oneupweb’s Content Marketing & SEO Project Managers I went to Lake Superior Provincial Park, north of Sault Ste. Marie in Ontario, twice this summer – once for backpacking and once for canoe camping. My boyfriend and I found camping spots overlooking Lake Superior and smaller inland lakes. We saw the […] 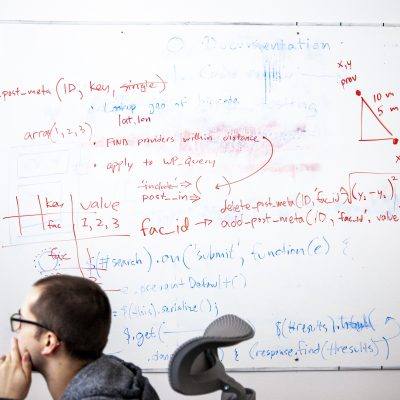 The Importance of Employee Training Programs

JD Antosiak is a developer for Oneupweb. This is an introduction to a series where we highlight training Oneupweb team members have gone through to advance their careers and better serve our clients. “I don’t know …” As a new father, I used to cringe a little when my son would respond to a question […] 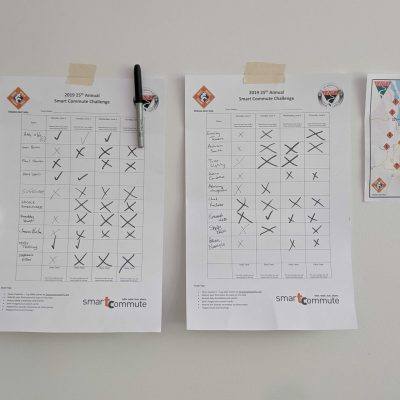 Andy Olds is Oneupweb’s PPC Project Manager and walks, bikes or skis to work regularly. He was Oneupweb’s captain for Smart Commute Week. Tessa Lighty is Oneupweb’s Social Media Coordinator and helped Andy rally the team for the week. As part of an annual celebration of cycling, walking, skateboarding, swimming, paddling, skipping, taking the bus, […]